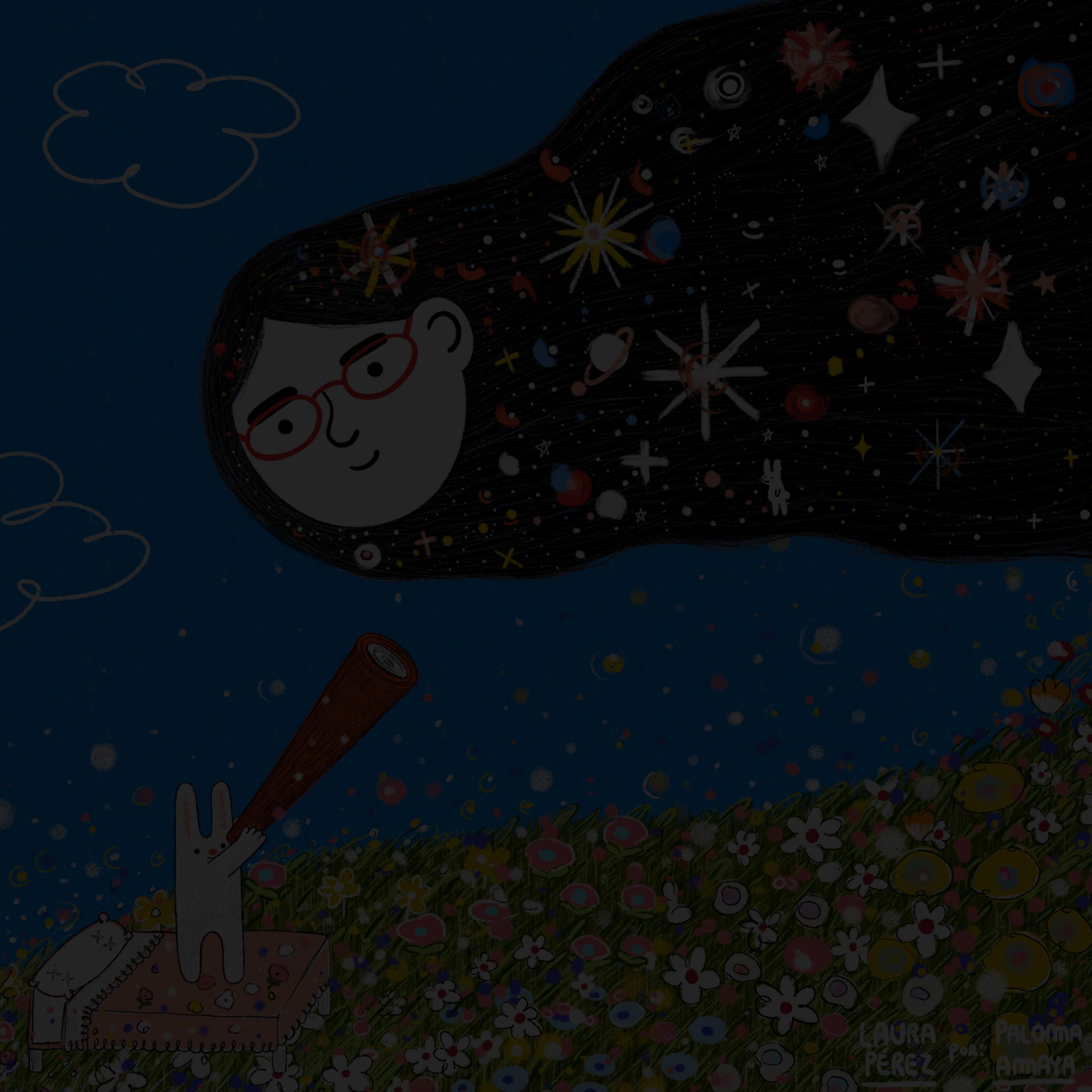 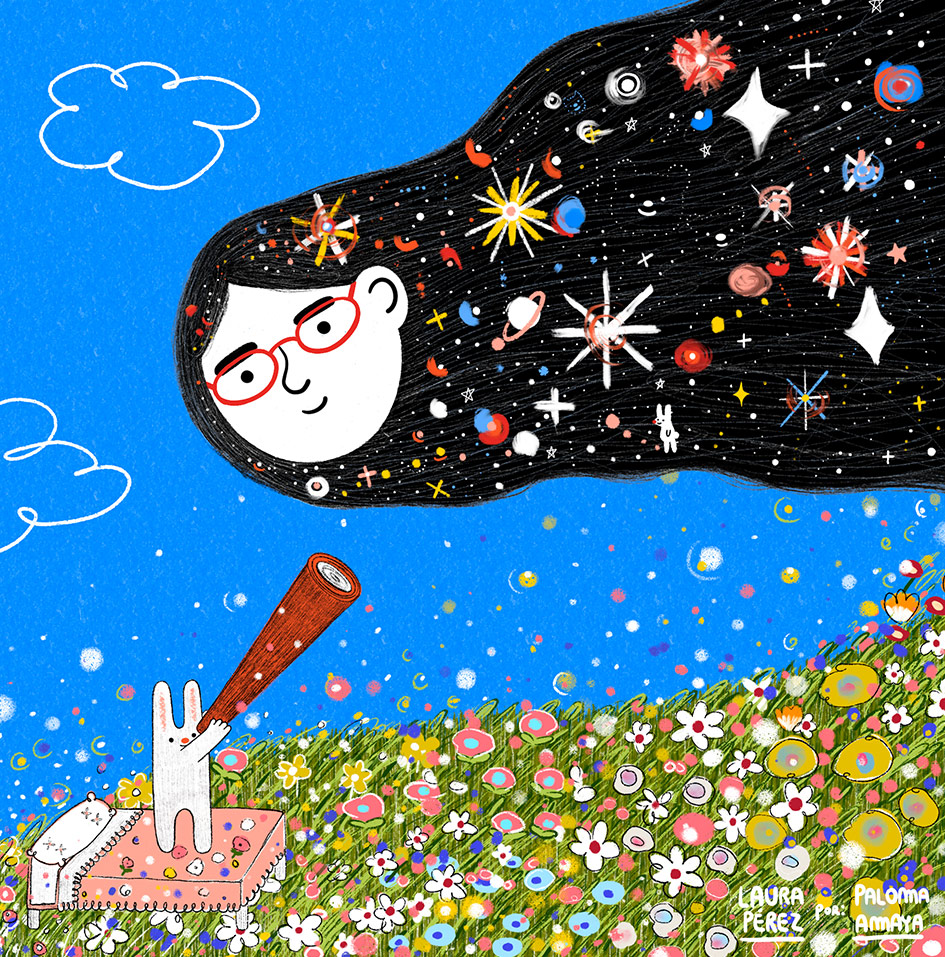 The difficulties of astronomy are unknown to those of us who do not belong to this scientific discipline that studies the universe’s celestial bodies. But, in a field of knowledge that we have traditionally been told is for men, for some years now, Chilean women working in this discipline have begun to shine.

Although the younger generations still face obstacles, such as an insufficient presence in academia and prejudices about girls’ capacities for the hard sciences, everything indicates that, little by little, these gender-based stereotypes are starting to be eliminated in the sciences through actions: women scientists are changing the world.

Doctor in Astrophysics Laura Pérez is a star, a rank granted to her by two awards that she has obtained: the international Young Scientists Award for Frontier Science in developing countries (2021); and Chile’s Adelina Gutiérrez Scientific Excellence Award (2020). These acknowledgements highlight her contribution to the development of astronomy and make her an inspiration for those wanting to venture into complex disciplines.

The discoveries made by Laura throughout her career allow us to visualize a future in which there are more women scientists working in astronomy and leading research excellence; a world in which the younger generations will be able to enter more and more into these scientific fields that, to now, remain unjustly linked to men. Laura’s life story will, without a doubt, help young girls and adolescents not to hesitate when it comes to following their vocational path. 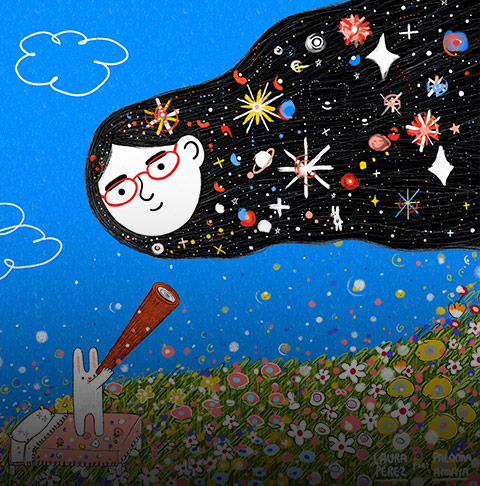 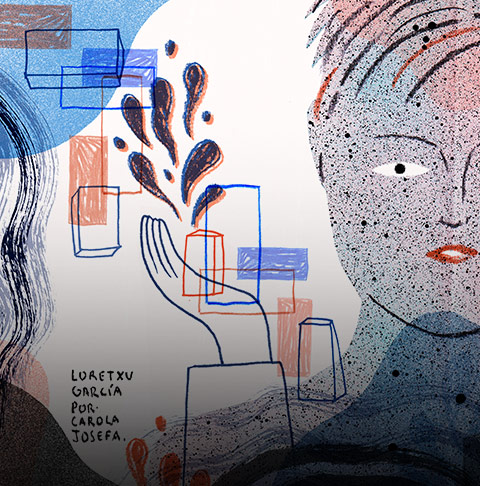 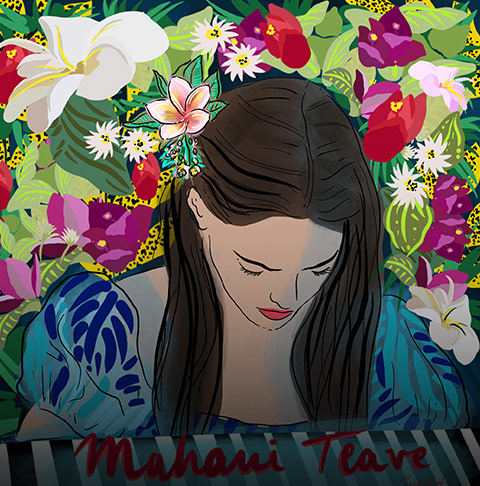 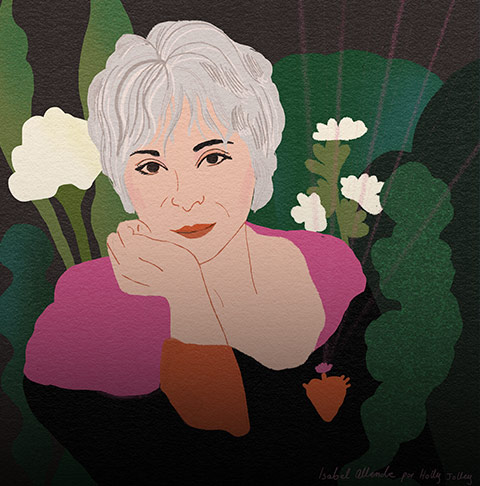 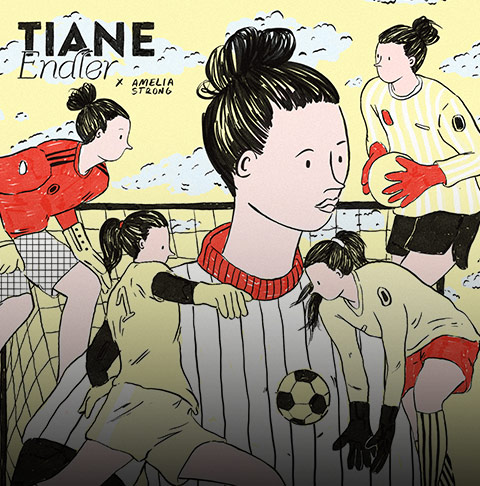 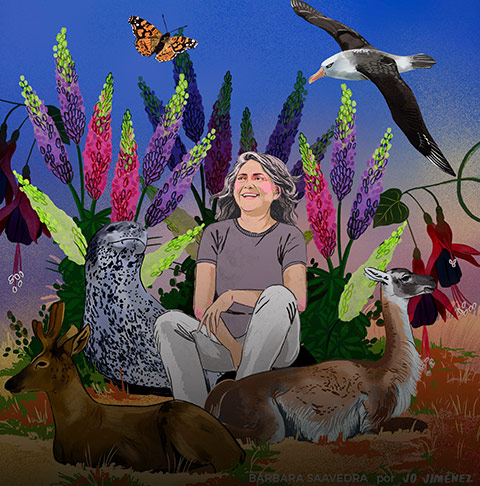 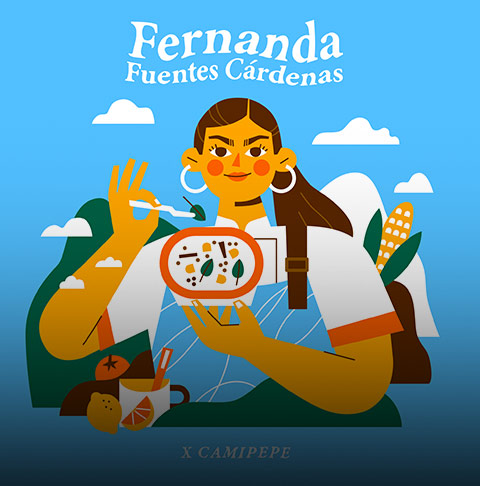 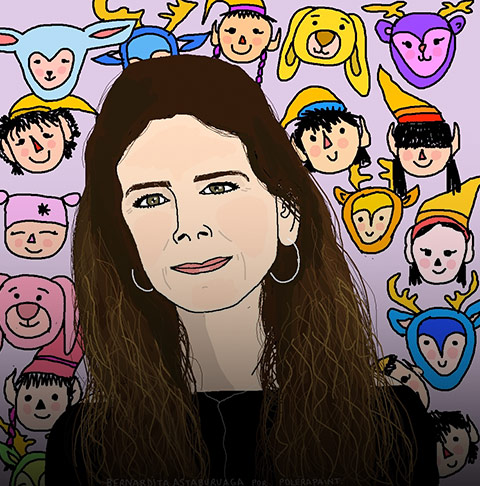