From technology to healthy eating, international companies are placing their bets on investing in Chile

Chile has established itself as an attractive Latin American destination for foreign companies seeking to expand into a wide range of fields. A number of companies are placing their bets on Chile, and are committed to building everything from the first tire recycling plant in the world to the most modern data center. The reasons? Find out more from their executives.

Chile has positioned itself as the most competitive country in the region according to the World Economic Forum; the most attractive for investment according to the Milken Institute; and even the safest to invest in Latin America, according to the Economist Intelligence Unit. In addition, it is one of the most reliable countries in the region to do business according to Forbes magazine. This is why it is no surprise to see several companies now choosing Chile to innovate, expand, and market new products and services. Among the main reasons are clear business rules, a wide network of trade agreements, the availability of talent, and great conditions for innovation.

One of today´s most pressing challenges is, without a doubt, global warming, and the need to generate renewable energies that allow us to eliminate global dependence on fossil fuels. Chile has been at the forefront in this area because of its geographical conditions, but also thanks to its ability to attract talent. Last year, Cerro Dominador, the largest solar thermal plant in Latin America, was inaugurated in the Antofagasta Region. The plant has the capacity to supply approximately 380,000 homes and reduce emissions by nearly 640,000 tons of CO2 per year. “Chile has become a leader in energy transition and in the installation of renewable energies,” says Fernando González, CEO of Cerro Dominador. “We are located in the desert with the highest levels of radiation in the world, and we believe it is a good strategy to continue working on renewable energies in the country,” he adds.

In the area of sustainability, an unprecedented initiative is also taking place in the Antofagasta Region; in Bahía Verde, Michelin is building the French company’s first mining tire recycling plant in the world. “Chile is a country with a healthy business environment and sound economic policies. It is a country that believes in sustainability, just like us, which is why we have decided to build our first tire recycling plant in the world here,” says Carla Allende, Michelin marketing manager for Chile, Peru, and Bolivia. Once fully operational, the center will have the capacity to recycle 30,000 tons of end-of-life mining vehicle tires per year. 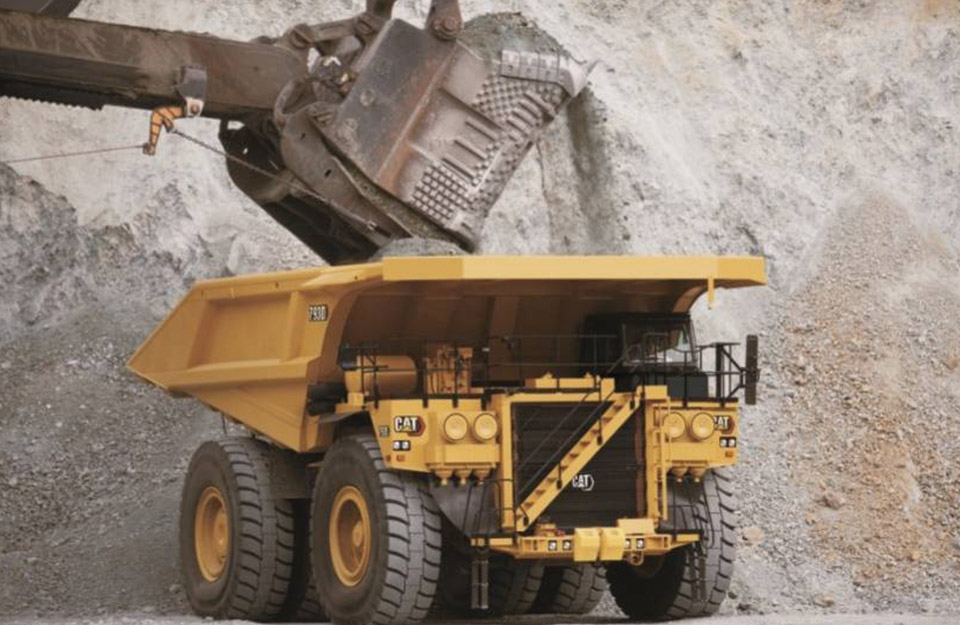 Chile has also positioned itself as a magnet for technology companies. In 2020, the US company Microsoft announced its “TransformaChile #ReactivaciónDigital” (TransformChile #DigitalReactivation) plan, a project that aims to build a datacenter zone in the country and generate 51,000 jobs in four years. “Our long-term commitment to the country has been reinforced by the announcement of our most significant investment in Chilean territory, which seeks to contribute to development and promote the economic reactivation of the country,” says Sergio Rademacher, general manager of Microsoft Chile. Another technology company that has made a strong commitment to Chile is Oracle. After opening its first data center in the country in 2020, last year the company announced the construction of a second. Its executive director has said that Chile is destined to become a pole of technological development. 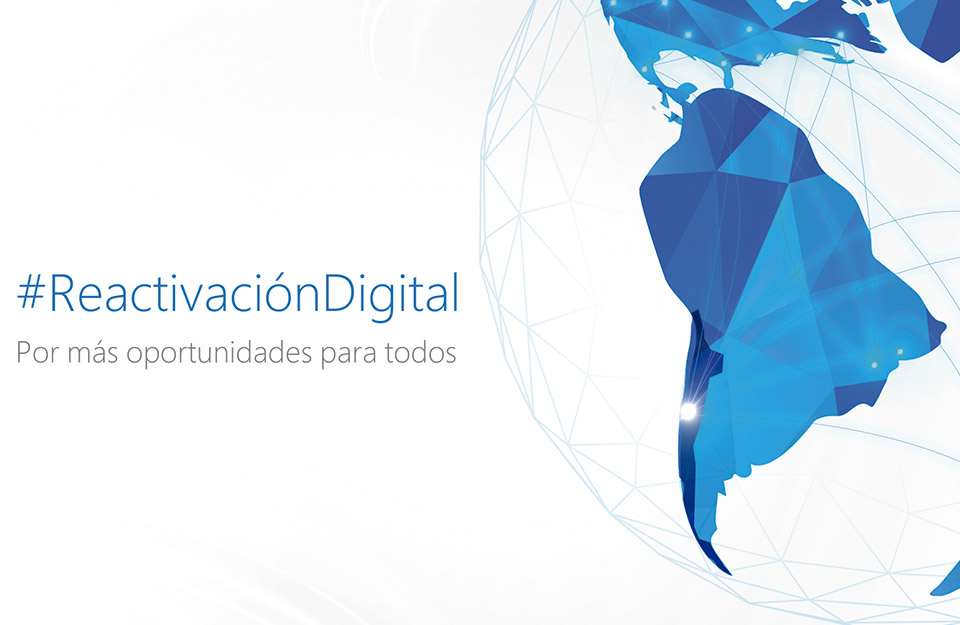 In the same industry, Evernote, also from the United States, announced in 2019 the installation in Chile of its first software development center outside the United States. The company’s program allows the capturing, storing, and synchronizing of computer files. “In 2019 we started a development center in Chile for two reasons: the availability of talent; and simple, clear, and consistent business rules. To date, we employ more than 60 people, and we hope to continue growing in 2022”, says Francisco Mardones, executive director of Evernote for Chile. “Technology companies are in a constant search for talent, and Evernote is no exception,” he adds.

Healthy eating has also turned out to be attractive to foreign investors. An example is The Live Green Co, a company that uses an algorithm called Charaka to replace the chemical additives of the products we consume with vegetable-based substitutes. The company also produces 100% degradable packaging. Its creator, the Indian entrepreneur Priyanka Srinivas, decided to found her company in Chile and not in her native country. “I am often asked why Chile? I believe that Chile has played an instrumental role in the success of The Live Green Co,” says Srinivas. She explains that it is due to a number of reasons. “The Chilean market behaves in a very similar way to that of developed countries such as the United States, making it an amazing market to test, learn, and market your idea before going global. The second advantage are the trade agreements it has with more than 60 countries, and organizations like ProChile and InvestChile, which really help you open those doors. Finally, the support of government institutions such as CORFO and Startup Chile”, she affirms. Lastly, she says that the most important factor are the people in Chile, who are extremely open to new ideas, technologies, and ways of life. 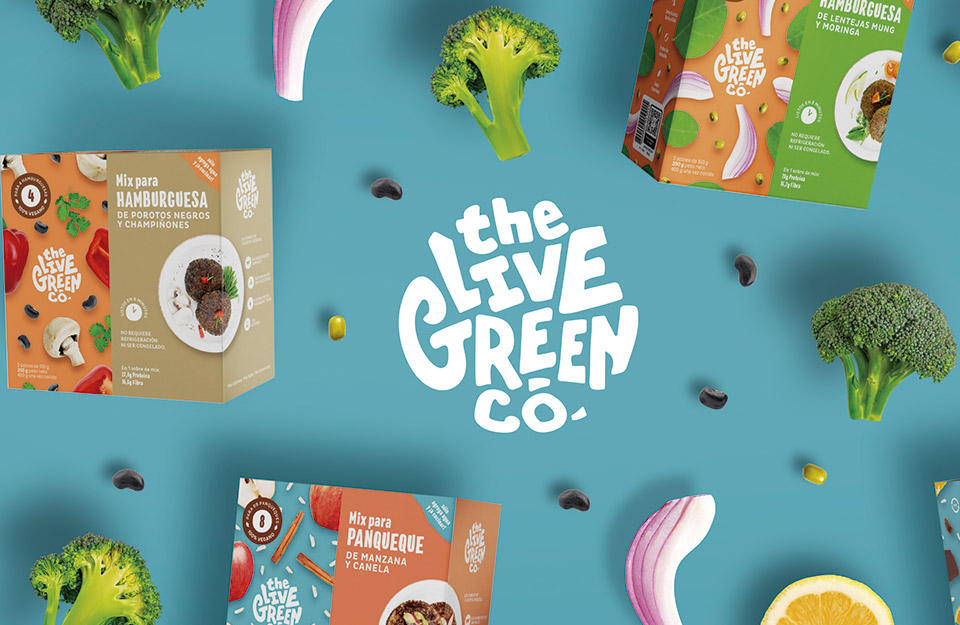 Likewise, the multinational Nestlé now has 80 brands in 12 categories, and continues to grow. “We continue to look for new opportunities to operate in the country. An example of this is the recent acquisition of La Fete fine chocolates, a 100% Chilean brand; because we hope to continue expanding our presence and commitment to Chileans,” says Andrés Eyzaguirre, manager of corporate affairs for Nestlé in Chile.

Also in the mass consumption sector, the multinational Unilever has been operating in Chile for almost a century through its different brands. “Chile is an innovative country, which is why we chose it and count on it as a testing center for many of our products at a global level. It is a country in constant growth, with an awareness of the environment that is increasingly relevant”, says Nuria Hernandez, country manager of Unilever Chile.

International entities improve projections for the Chilean economy in 2021