Gamaga, AOne Games, Niebla Games and Ace Team are only a few of the more than 60 successful Chilean representatives of an industry that is growing globally. “Our advantage is rooted in our quality and the Chilean seal,” declares the president of the Chilean video games developers’ association, Video Games Chile.

Video games have become the entertainment industry’s largest annual revenue earner in the world. In 2019 alone, this sector earned more than $120 billion, and according to the latest global gaming market report from the leading market researcher, Newzoo , this amount is expected to surpass $200 billion during 2023.

Chile is no exception to the trend. In recent years the industry has shown exponential growth in the country, with more than 60 Chilean companies focusing on this area.  Over the last 10 years, Chilean video game production has grown from an incipient industry to one that was expected to generate U$8.5 million by 2020, according to information released by Video Games Chile.

“Chile has a lot to offer in the Latin American region. While we are not a strong market in terms of consumption, we have major talent in different areas of technical development such as programming, art and animation, directing, and so on,” said Guillermo Gómez Zará, president of Video Games Chile. “Our advantage is rooted in our quality, and in the Chilean seal that is stamped on games designed in Chile. The strength of this seal is that we do not have to rely exclusively on topics related to our own territory, but we can also work with topics far removed from our culture and infuse them with our perspective with new colors and shades,” he added.

An example of growth in the industry is Gamaga, one of the principal independent video game companies in Chile.  Founded in 2009, the company is responsible for titles like Banana Kong, a cellular game that has accumulated more than 200 million downloads in 7 years, and Operate Now Hospital, a surgery and hospital management simulator that has brought in more than $50 million since its launch in 2016. 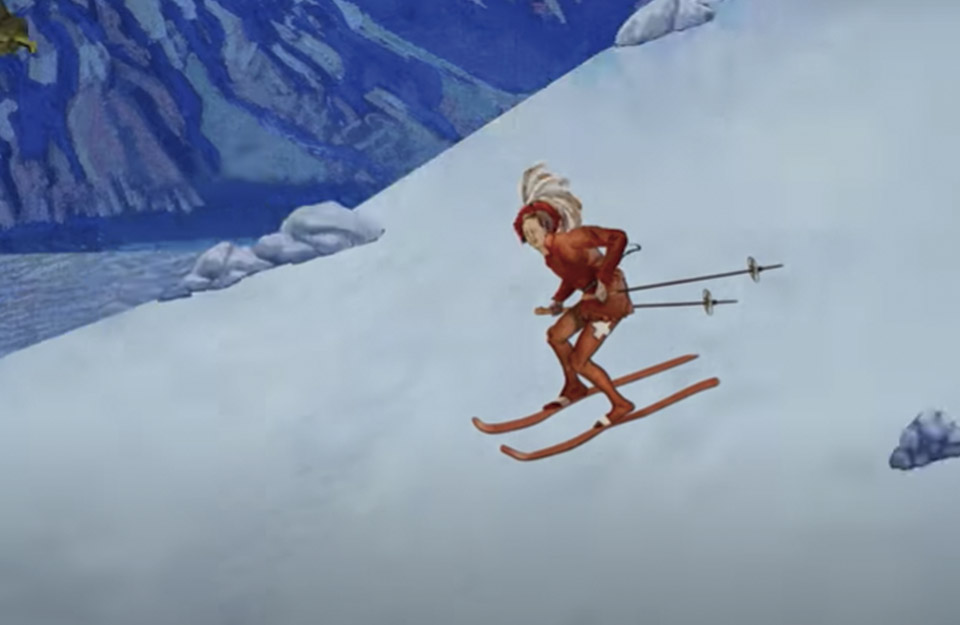 “When we began with Gamaga in 2009, we were not just video game fanatics.  We were fans of proving how Chile could be successful in this type of industry,” said Gamaga co-founder and COO, Fernanda Contreras, in an interview with Las Últimas Noticias in April, after being named by Imagen de Chile as part of the Chilen@s Creando Futuro  network.

AOne Games  is another important pioneer in the local industry. Founded in 2015, it has been highly recognized for its first PS4 product, Omen of Sorrow, and has received prizes such as Best Game at the 2018 EVA (Argentina’s National Videogames Conference) in Córdoba, Argentina; Second Most Anticipated Game; and Second Best Demo in the 2017 version of the Shoryuken Fighting Game Awards.

Video Games Chile says that videogame consumption has also been increasing in their home country. “Our members report that there has been an increase in the consumption of Chilean video games. This is due to increased visibility at different events in digital stores and in virtual activities where there have been streamers and developers showcasing Chilean video games,” explains the president of the organization, Gómez Zará.