With a degree in journalism from Universidad de Chile, Dresdner is an expert in Corporate and Political-Civic Communication and has experience in Communication Leadership and Management in institutions such as the Chamber of Deputies and the National Council of Culture and the Arts. As leader of the Foundation, she will be responsible for promoting and positioning Chile’s image abroad.

A new era has begun at Fundación Imagen de Chile following the Board of Directors’ ratification of Rossana Dresdner Cid as Executive Director of the institution in an extraordinary session chaired by Foreign Affairs Minister Antonia Urrejola.

As of January 3, 2023, Rossana Dresdner will lead the organization that manages Chile’s country brand, contributing towards positioning Chile abroad, generating greater opportunities and strengthening Chile’s presence in the international arena.

In an increasingly dynamic and globalized world, the new head of Fundación Imagen de Chile has arrived with the challenge of strengthening the institution and continuing to promote the Chile Brand globally. 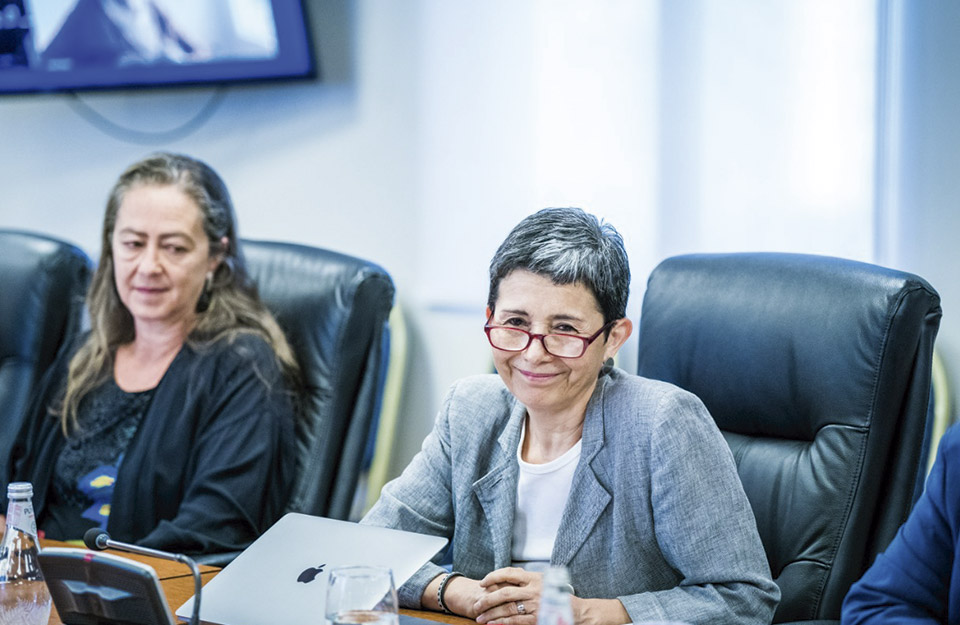 At the nomination ceremony, the new Executive Director said she was “convinced that Chile, despite its short history, has a lot to offer the world”.

She was also communications advisor at the Chilean Foreign Affairs Ministry during the national and international communications campaign to implement the right to vote for Chileans living abroad, and she was press advisor to former President Ricardo Lagos.

New Board of Directors at Fundación Imagen de Chile 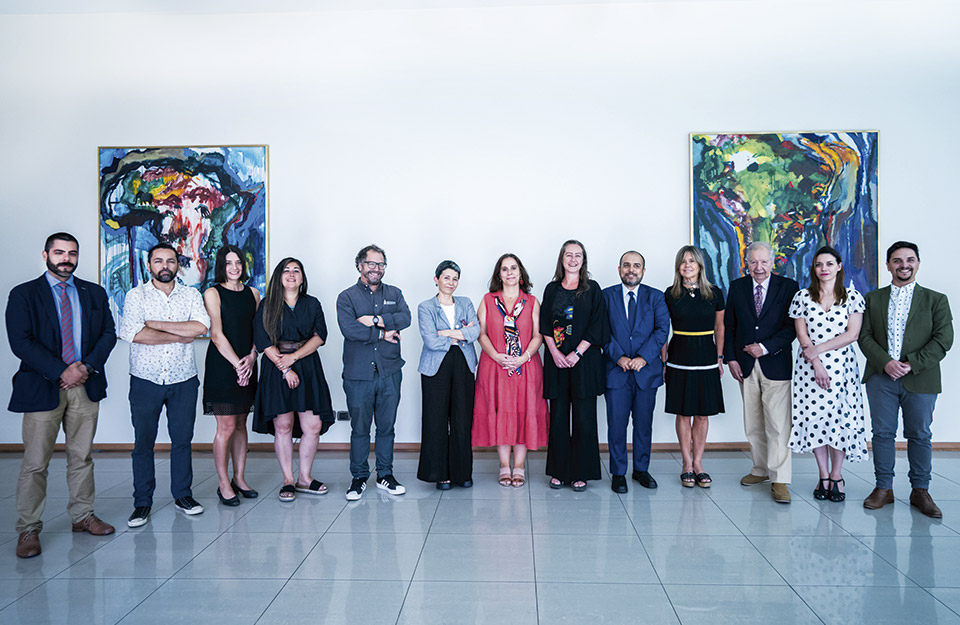 At the nomination, which was also attended by the Cultures, Arts and Heritage Minister, Julieta Brodsky, the new directors of the Foundation were appointed, as well as Carlos Correa Bau as the new Secretary of the Board of Directors.

During the meeting, the Foreign Affairs Minister referred to the challenge of “projecting work that is consistent and will give us a distinctive hallmark in the world and that we hope will be recognized as a contribution to the development of diplomatic, commercial and socio-cultural relations, from an abstract dimension of what we want to project about Chile and how we convey that message to our interlocutors”.

“I am the Earth. Stories from the southern edge of the world”: Imagen de Chile presents documentary film that tells the story of Chileans in the fight against climate change