Notice: Trying to access array offset on value of type bool in /var/www/html/wp-content/themes/marcachile2020/single.php on line 22

The flavor and personality of Chile’s craft beers

For International Beer Day, we are highlighting craft breweries throughout Chile, whose geographical features give the beer a particular character, delighting the tastebuds of people in Chile and around the world.

Located in the Cerro Grande Ecological Reserve in the Coquimbo Region, this brewery – established by brothers Miguel and Marco Carcuro – owes its name to the fact that the water used to make it comes from the fog that is common in northern Chile and which the native peoples called Camanchaca. The brewery manages to “harvest” between 2,000 and 3,000 liters of water each week, using four fog catcher panels (atrapanieblas). This water, which comes straight from Pacific clouds to the brewery, is introduced into the steeping process and some tasters say that it provides saline notes that are not found in other beers. They produce two varieties: Brown Ale and Scottish Ale.

Since its foundation in the Elqui Valley in 2009, Guayacán Brewery has been a pioneer and innovator in several areas. In 2013, it was the first Chilean and Latin American brewery to use crowdfunding to raise capital. The following year, they installed photovoltaic panels in their production plant, thus contributing to lowering their carbon footprint through the use of emission-free solar energy. And, in 2017, they became a certified “B Corp” and so the very first producers in Latin America of “B Beer”. Committed to sustainability and the environment, they reuse 8,000 glass bottles each year, and they have a recycling point to responsibly handle their waste. The following are among the varieties they produce: Golden, Pale, Stout and IPA. 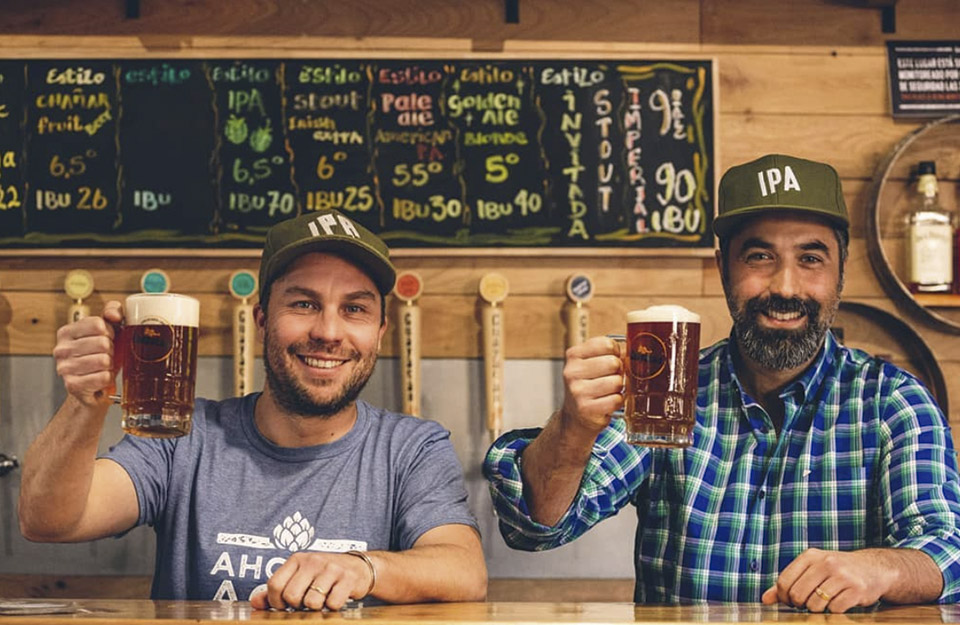 This brewery seeks to deliver flavor and freshness in each bottle, along with Chilean identity and pride. The brewery came into being in 2013 and adopted Chile’s country calling code, +56, as a name to allow them to connect the essence of the Chilean people with a craft beer. “Our goal has always been to promote local products, which is what our beer label reflects. We want our consumers to be able to have the full experience, to know our story, our typical phrases and our beer,” explains commercial director and founding partner of +56 Brewery, Francisca Pacheco. They produce four varieties: Pale Ale, Amber Ale, Stout and IPA. 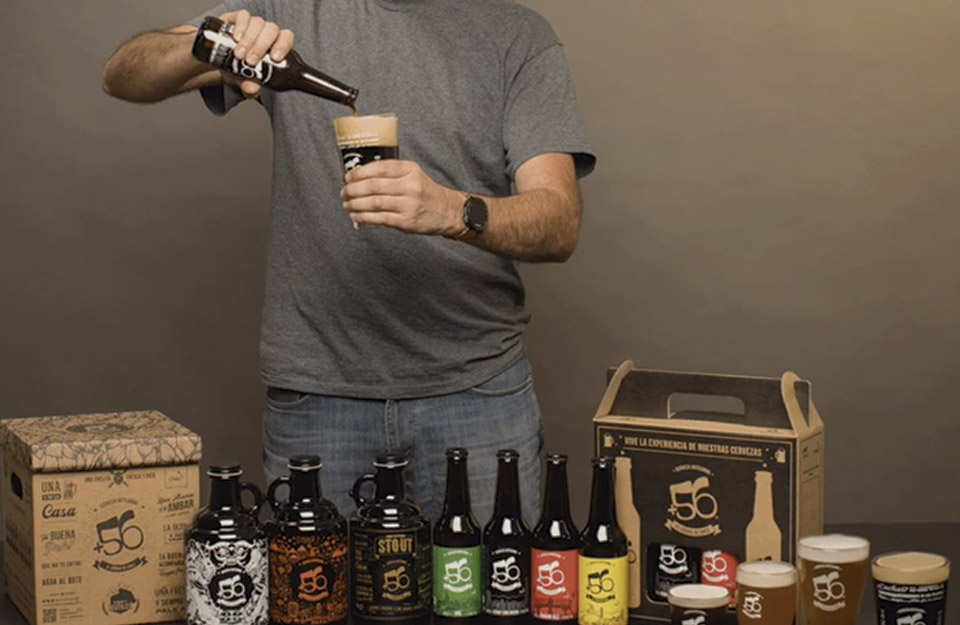 This venture is made up solely of women and was named Hathor in honor of the Egyptian goddess of partying, pleasure and beer. In 2018, they won the Copa Cervezas de América Gold Medal. Located in the Curacaví Valley, they use groundwater for brewing their beer. “Working with women is an experience that has been lost over the years. I think it was more common before, but the great camaraderie between women has been erased. Also, working with women falls within what I hope would be a horizontal space,” states Marcela Jiménez, founder of the brewery. They have five varieties: Stout, Scottish Ale, Belgian Pale Ale, Weizen and Faraona American IPA. 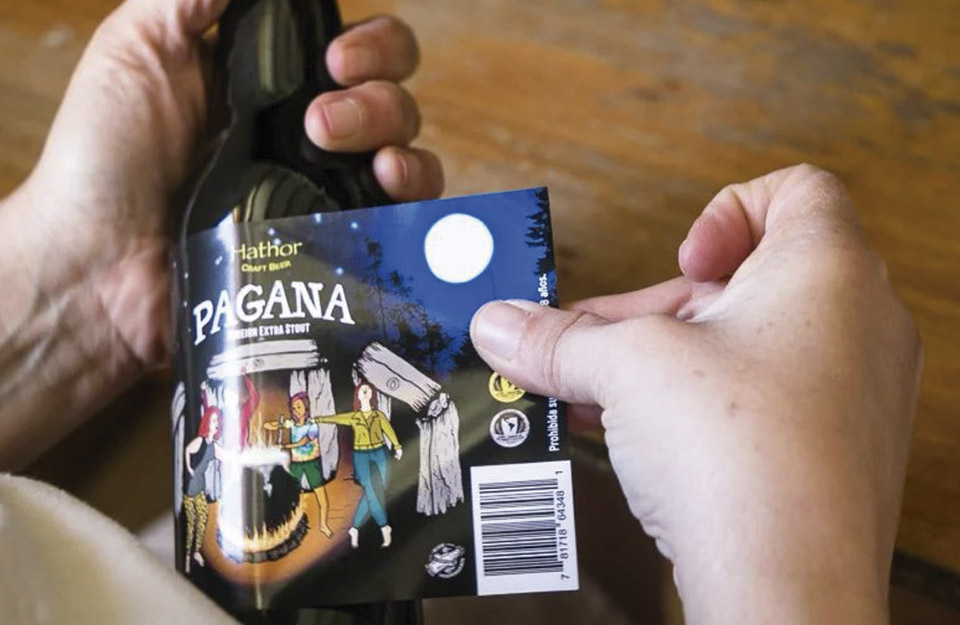 In the middle of the COVID-19 pandemic, a baker and a brewer got together to create Miga Beer. It is a beer made by replacing barley with leftover bread, creating a more sustainable product and contributing to both the circular economy and the environment. Their beer is produced specifically using the leftover bread from La Benjamina bakery. They produce Wheat Ale, a refreshing wheat beer with a more hoppy and less yeasty character than typical German wheat beers.

Bundor beer was born in the heart of Valdivia in 2013 and since then this craft brewery has been gaining popularity both in Chile and abroad. They now produce varieties like Blonde Ale, American India Pale Ale, Irish Red Ale and Oatmeal Stout, and they often develop seasonal brews to wow their fans. In 2017, they opened Bar Bundor on Isla de Teja, surrounded by the Calle-Calle, Valdivia, Cau-Cau and Cruces rivers and this has now become a mandatory stop for tasting the best craft beers in Valdivia. 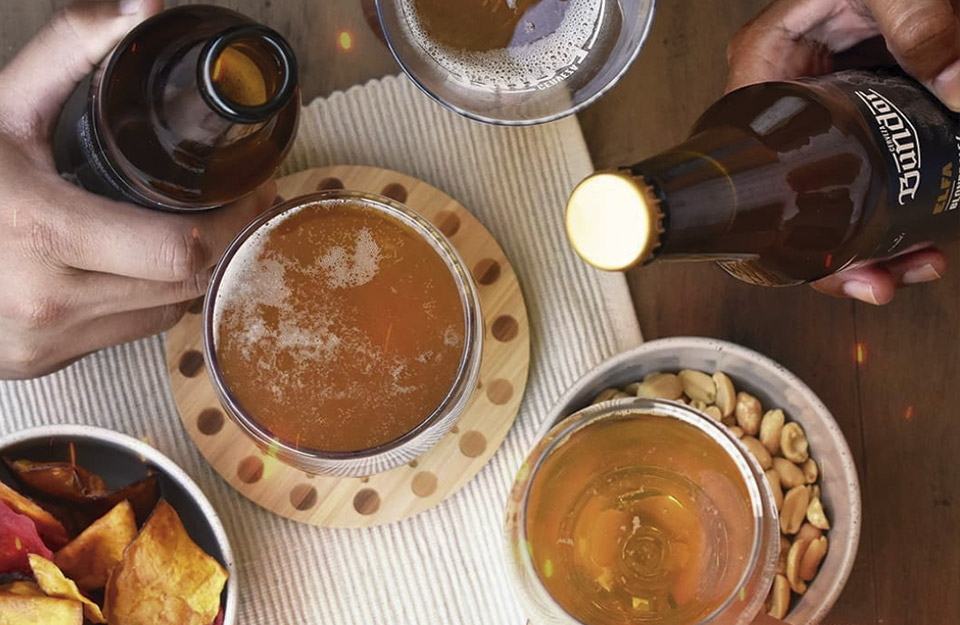 The cradle of entrepreneurship and innovation: Local Chilean solutions to global problems

From glacier conservation to robots that assess your mental health: Chilean companies are finding solutions to global problems