On International Day of Women and Girls in Science, we draw attention to the talent of ten researchers from various fields who are creating future from Chile for the world, through their hard work and dedication.

Paula Jofré: Named as one of the 100 most influential people by TIME Magazine, astronomer and astrophysicist Paula Jofré studies the universe, focusing on the analysis of stellar spectra to understand the physical processes that shape the Milky Way. Earlier this year, she published the book F, which presents her research on the formation and evolution of our galaxy. 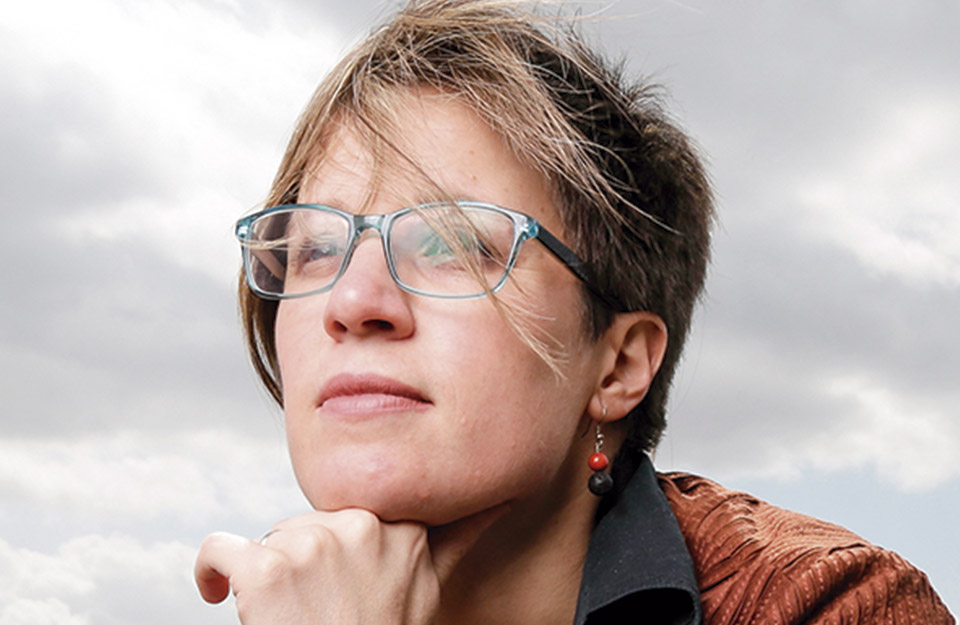 Isabel Behncke: A primatologist with a PH.D. in Evolutionary Anthropology from the University of Oxford, Isabel Behncke studies social behavior, especially play, among bonobo apes. She is a member of the University of Oxford Social and Evolutionary Neuroscience Research Group and the Universidad del Desarrollo Research Center on Social Complexity. Dr. Behncke has received numerous awards and has given talks for TED, Google and the UN, among other world-renowned institutions. 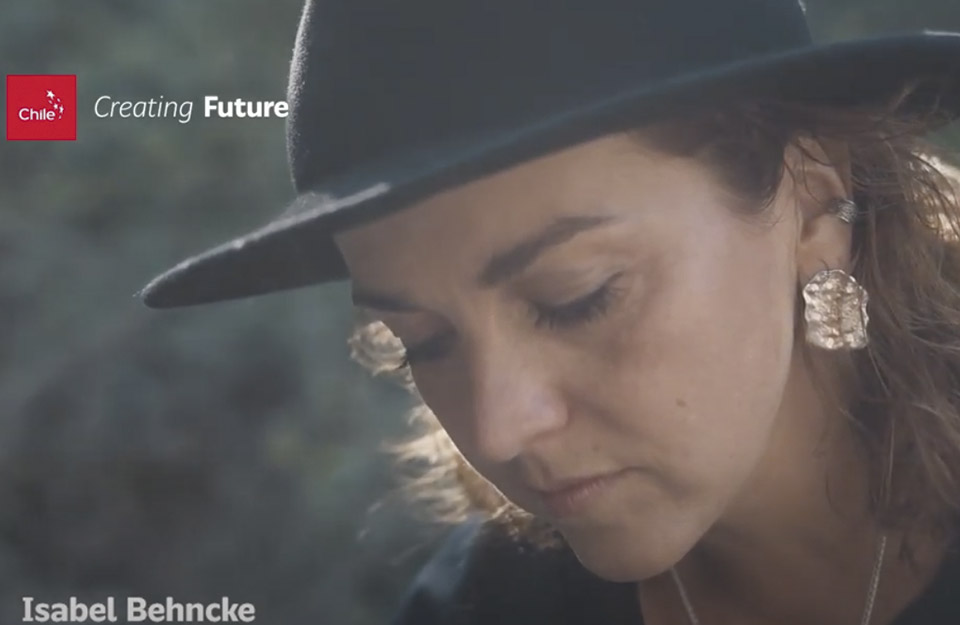 Maisa Rojas: This Chilean physicist and climatologist is the Director of the Universidad de Chile Center for Climate and Resilience Research. She was part of the commission charged with drafting the 2021 Intergovernmental Panel on Climate Change (IPCC) report, and served as the coordinator for the COP25 Climate Summit Scientific Advisory Committee. Dr. Rojas frequently participates in global projects focused on developing public policy around climate change. She will become Chile’s new Environment Minister on March 11. 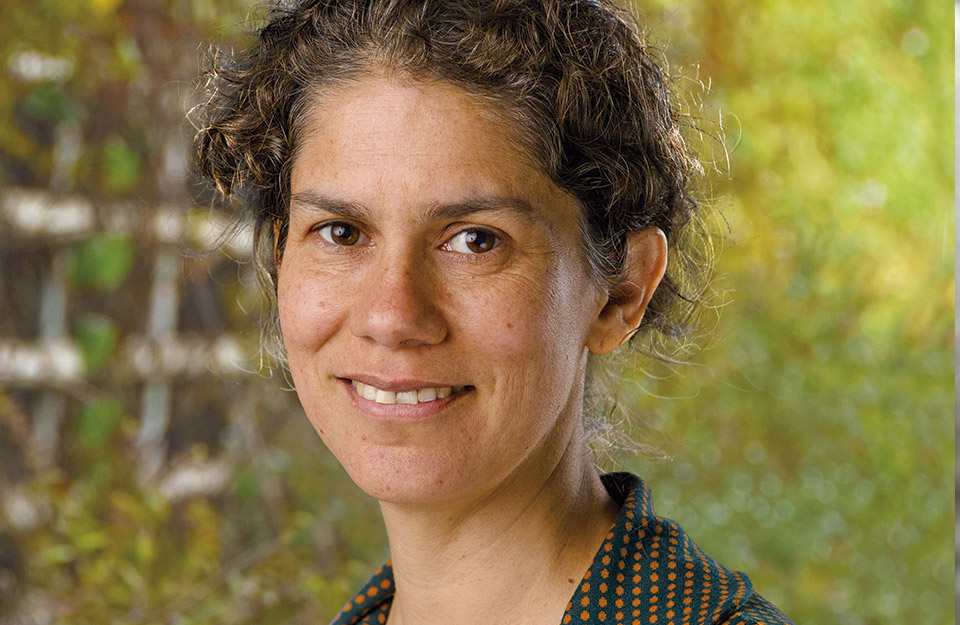 Judith Pardo: Dr. Judith Pardo is a biologist and paleontologist who holds a Ph.D. in Science from Heidelberg University. She completed a postdoctoral fellowship focused on the paleopathologies of extinct animals at the Stuttgart Museum of Natural History. She is a researcher at the GAIA Antarctica Research Center and associate professor at the Universidad de Magallanes, where she is responsible for macropaleontology at the Patagonia Institute. Dr. Pardo is a member of the Southern Macrozone Ministerial Secretary for Science Advisory Committee. She began conducting paleontological research 21 years ago on the Tyndall Glacier, after numerous Ichthyosaurus remains (extinct marine reptiles) were found at the site. 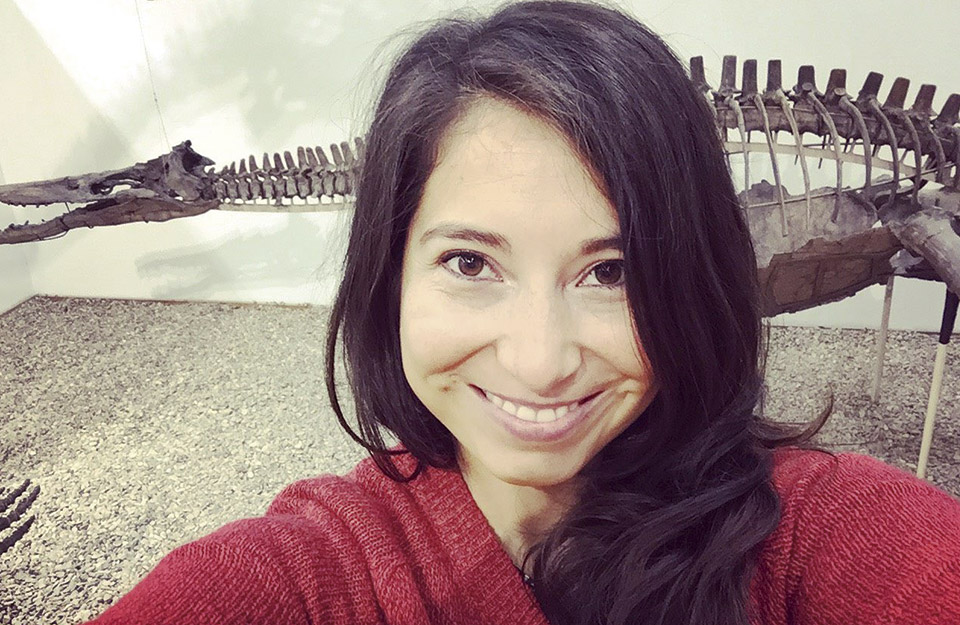 Flavia Morello: Dr. Morello holds an undergraduate degree in Archaeology from the Universidad de Chile and a master’s degree and doctorate in the same field from the Université Paris 1 Panthéon-Sorbonne. She has served as a researcher in the social sciences and professor at the Universidad de Magallanes since 2001. She currently directs the Patagonia Institute and is the academic coordinator of the master’s degree in Social Sciences, with a focus on heritage or social intervention at the same institution.  Dr. Morello studies the hunter-gatherer groups of Patagonia and the Tierra del Fuego archipelago.  She has conducted research on the dynamic interactions between culture, society and the environment from various historical and contemporary perspectives. 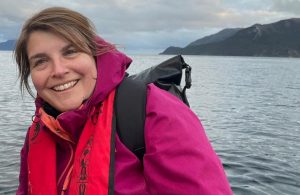 Bárbara Saavedra: Dr. Saavedra is a biologist and ecologist who has served as the Director of the Wildlife Conservation Society for Chile since 2005. She holds an undergraduate degree in Biology, a master’s degree in Ecology and a doctorate in Ecology and Evolutionary Biology. She has directed numerous projects, including the Parque Karukinka project in Tierra del Fuego. A member of the National Innovation for Development Council (CNID) since 2014, Dr. Saavedra led the Committee for Biodiversity and Management of Natural Capital and promoted the Magallanes and Chilean Antarctica Natural Laboratory initiative. She also led the Ecological Constitutionalism Network, offering substantive content for Chile’s new Constitution. She has dedicated her career to promoting knowledge and an appreciation of nature and biodiversity in various public, private, academic and social spaces. 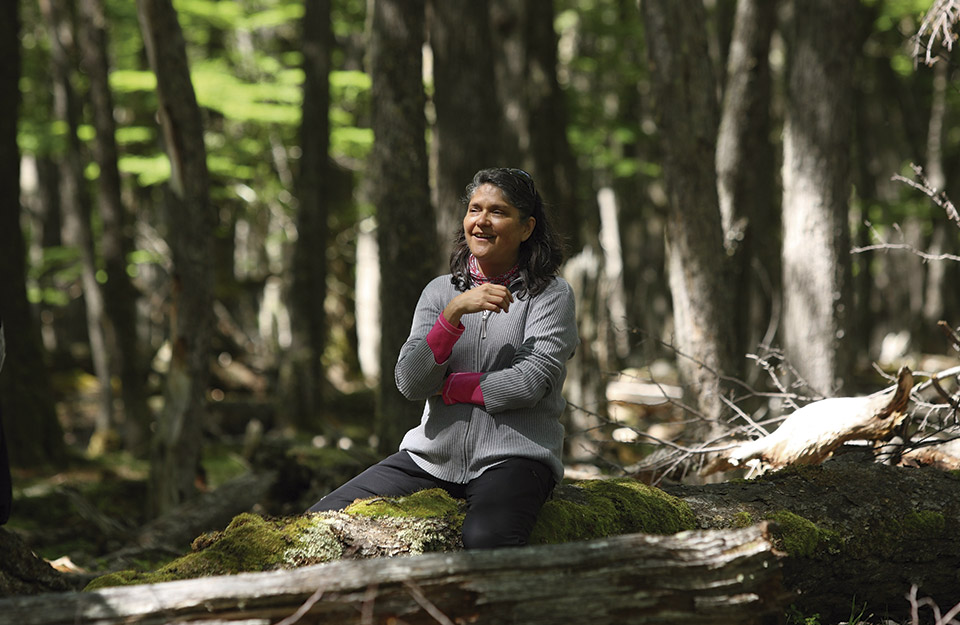 Lorena Tapia: Dr. Lorena Tapia is a surgeon who earned her medical degree at the Universidad de Chile and completed a postdoctoral fellowship at Baylor College of Medicine in Houston, Texas. She specializes in pediatrics and pediatric infectious disease and is an associate professor in the Institute for Biomedical Sciences Virology Program and Northern Pediatrics Department at the Universidad de Chile Medical School. She serves on the COVID-19 Vaccine Committee, the scientific commission that advises the government on strategies for equitable and timely access to coronavirus vaccines in Chile.

Laura Pérez: Dr. Laura Pérez has been an astronomer and professor at the Universidad de Chile since 2017. She leads the institution’s research group that focuses on understanding how planetary formation occurs in our galaxy. Her research is centered on studying the disks of gas and dust that surround nascent stars where planets are formed. Dr. Pérez contributed to the first observation of a high-resolution protoplanetary disk with ALMA and discovered the first evidence of spiral density waves on a disk, which supports an alternative scenario for planetary formation. Her work as a young researcher has earned her awards from the Chilean Academy of Sciences and, recently, from the World Academy of Sciences and Chinese Academy of Sciences. 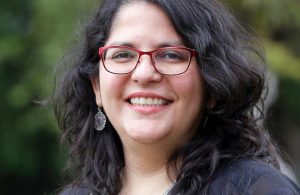 Alejandra Stehr: Dr. Alejandra Stehr holds a Ph.D. in the Environmental Sciences. Her research focuses on the study of soil use and the availability of water resources in situations of climate change, with an emphasis on the hydrological regime and water balance of basins through the use of various methodologies, depending on the problem to be addressed and availability of data. Dr. Stehr served as a member of the consulting committee for updating energy policy in the Energy Ministry in 2020 and was a member of the Agriculture Ministry’s Council of Civil Society Organizations for six years. She currently serves on the Climate Change Advisory Committee and Water Resources Advisory Committee in the Science, Technology, Knowledge and Innovation Ministry. She is also an associate professor in the Department of Environmental Engineering at the Universidad de Concepción School of Environmental Sciences. 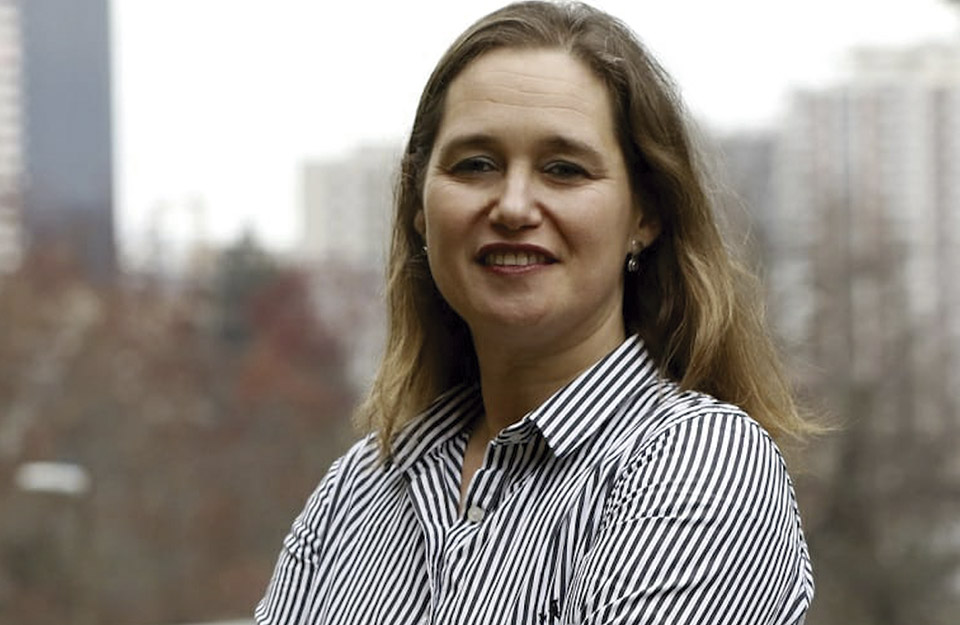 Bernardita Méndez: Bernadita Méndez is the co-founder and President of Fundación Ciencia & Vida and teaches at the Pontificia Universidad Católica de Chile and the Universidad Andrés Bello. She is a member of the boards of Fundación Chile, Grupo Bios, the Millennium Initiative Leadership Council and other institutions that focus on promoting the sciences. She is also a member of the Board of Comunidad Mujer. 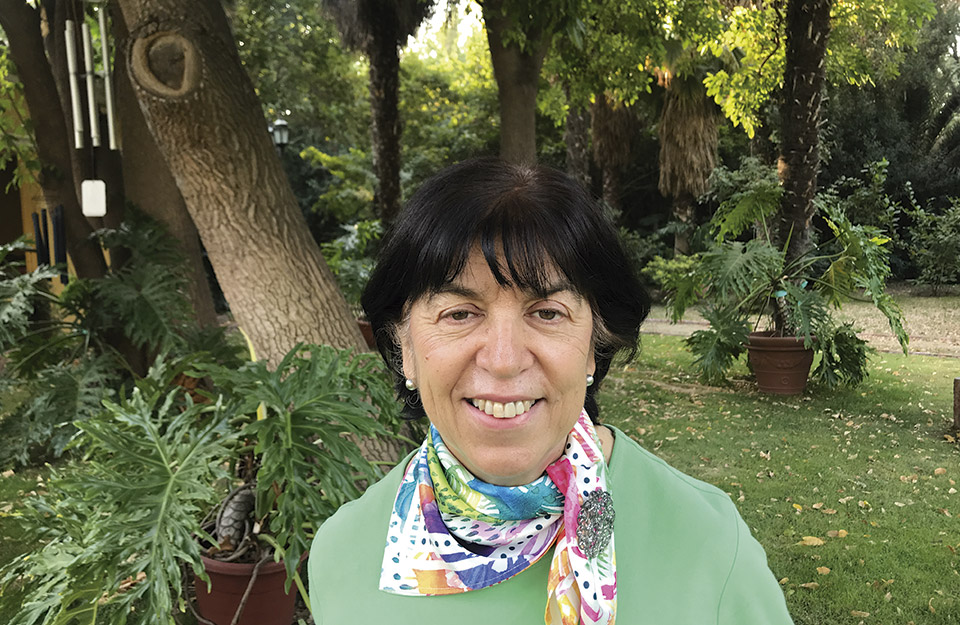