The first video game projects created in Chile began to appear in the late 1990s. By the 2000s, the industry started to flourish thanks to the arrival of new technologies, such as mobile phones and Internet. When the Chilean video game developers’ association Video Games Chile was set up in 2010, it had just five members. Today things look very different: its membership now comprises 32 development companies and total income for the video game industry in 2020 is forecast to exceed US$8 million.

The global health crisis has not slowed down the progress of this creative industry. In fact, according to Video Games Chile Board Member Guillermo Gómez Zará, there has been an increase in Chilean video game consumption both in Chile and abroad over the past few months. This shows that the industry has had an important role in providing entertainment during quarantine around the world.
“Our members report that there has been an increase in the consumption of Chilean video games. This is due to increased product visibility in digital stores and virtual activities where there have been streamers and developers showcasing Chilean video games,” Gómez Zará explains. 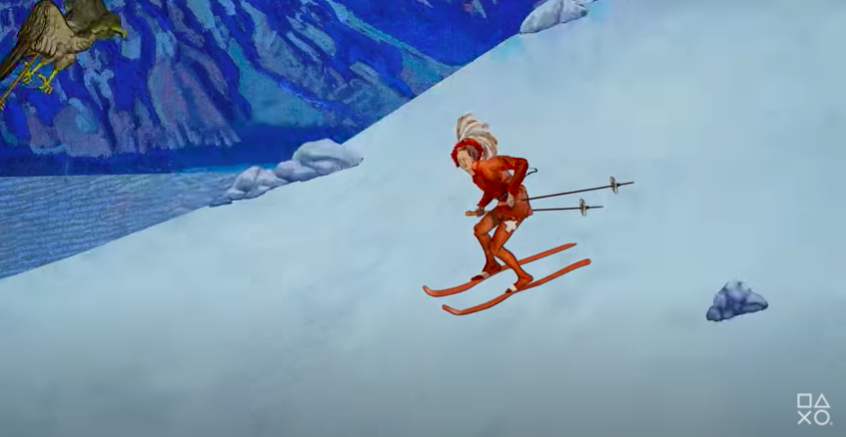 “We are convinced that Chile has a lot to offer the Latin American region. While we are not a strong market in terms of consumption, we have major talent in the different areas of technical development, such as programming and art and animation direction. The advantage we offer is rooted in our quality and the Chilean attribute of being able to look outside our own territory and engage with topics that are far removed from our own culture, infusing them with our perspective and with new colors and shades. This is a hallmark that is clearly imprinted on games designed in Chile,” Gómez Zará explains.
He also notes that there are Chilean companies with over 10 years of experience in this field, and that some are already working with new technologies such as augmented and virtual reality.

Six Chilean seafood products that are beneficial for your health

Algae in Chile, more than just a superfood