Five ways in which Chile is creating future

The positive link between talent, cutting-edge technology and a privileged territory is the key that is transforming Chile into an important stakeholder in the industries of the future and setting standards globally.

Below, we tell you about five initiatives through which Chile is creating a better future for everyone:

The first green hydrogen-based synthetic fuel project in Chile is now in its final stage in the Magallanes Region. Production of the first liter of carbon-neutral fuel is expected to start at HIF Global’s Haru Oni demo plant in December. How will it work? The project will obtain green hydrogen from water using wind energy; it will then produce ethanol through a synthesis process with CO2 captured from the atmosphere. A gasoline will be obtained that can be used in conventional unmodified vehicles, thus making transport carbon neutral! The project – the first of its kind in Latin America – incorporates a plant for producing this ecological fuel, a 3.4 MW wind turbine and a 13 kV back-up transmission line. 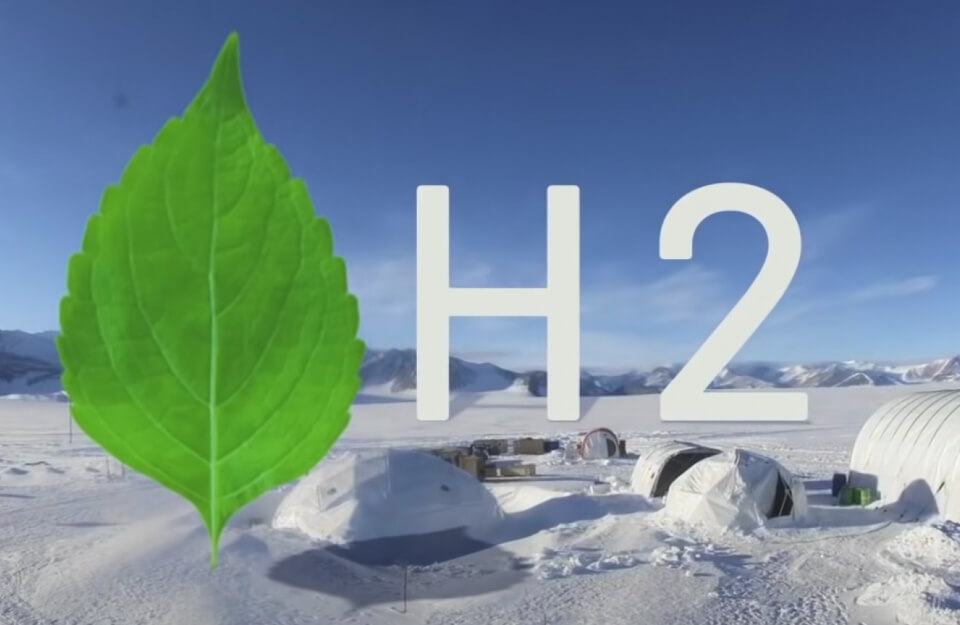 The Energy Ministry announced in October that for the first time in Chile solar and wind energy had surpassed coal in electricity generation. In the last 12 months, 29% of the country’s production came from these two renewable sources, surpassing the 27% from fossil fuels. Our country is thus advancing steadily and determinedly towards a cleaner energy matrix, which is key to achieving the ambitious goal of carbon neutrality. Furthermore, according to the recent Climatescope ranking published by Bloomberg, Chile is the most attractive emerging market for investing in renewable energy. 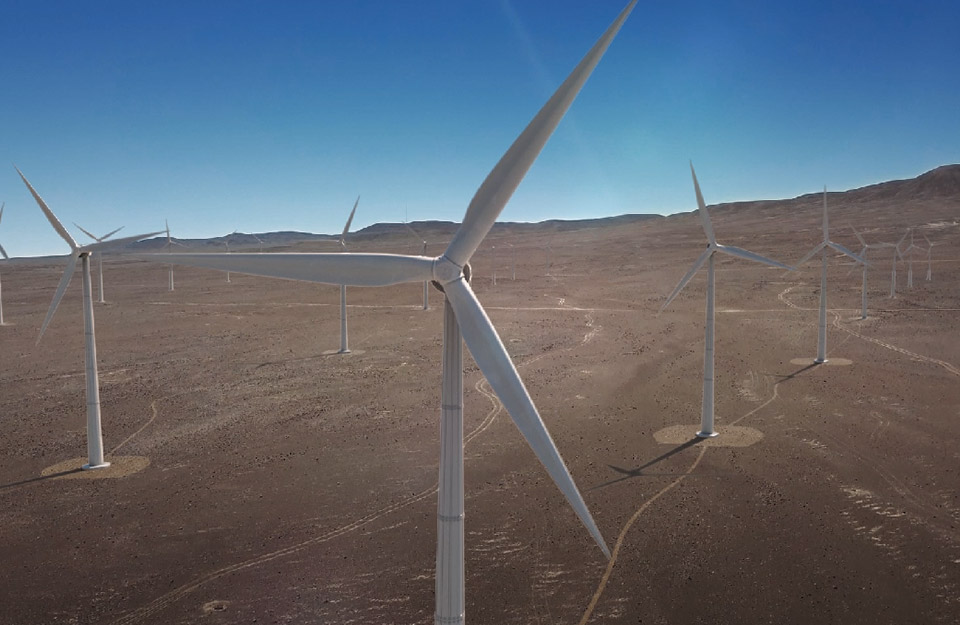 The Atacama Desert is the best place on the planet to study the universe. The Humboldt Current together with the Andes Mountain Range provide a stable, dry and light atmosphere that allows the sky to be observed with immense clarity. During the last 50 years, Chile has established the conditions to host the world’s most advanced astronomical observatories, becoming the human race’s eyes to the universe; 70% of the Earth’s telescope capacity is now installed in the country.

The European Southern Observatory’s (ESO) Extremely Large Telescope (ELT) is currently being built in the Antofagasta Region. It will be the largest visible and infrared light telescope in the world, the biggest eye on the planet with which to look at the sky. It is expected to begin operating in late 2027, and will allow us to observe what has never before been explored by humanity in space research. 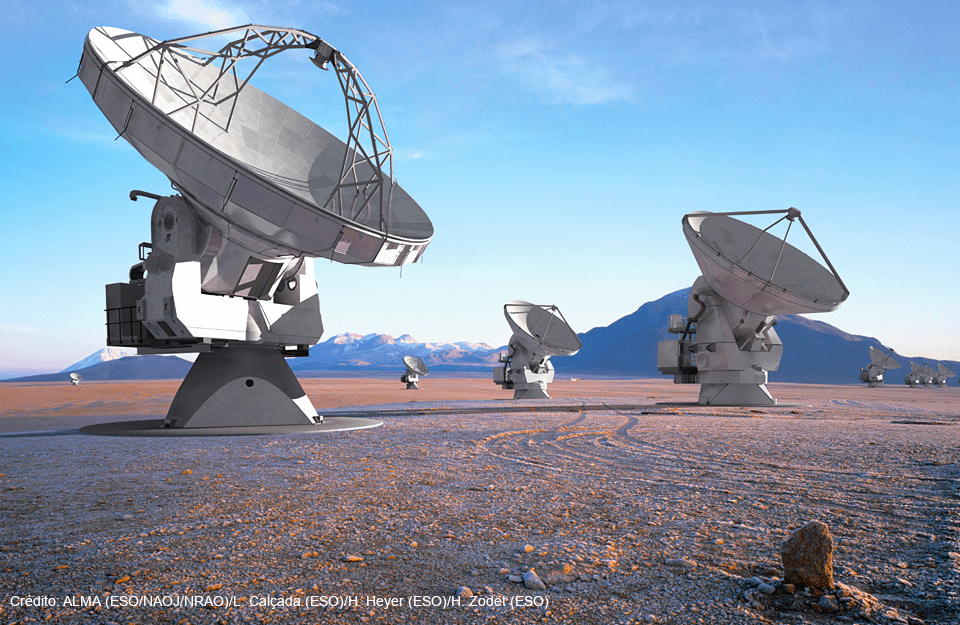 Chile is betting on sustainable public transport. According to the Transport Ministry, we currently have 810 electric buses, and next year 1,900 zero-emission buses will form part of the system’s electric fleet, not only in the Metropolitan Region, but throughout the country. And it will no longer be necessary to import electric buses. The first electric bus factory in Latin America was inaugurated in July of this year in Rancagua. Reborn Electric Motors hopes to annually develop 200 buses, and thus avoid 65,200 tons of CO2 being emitted into the atmosphere each year. This type of clean and environmentally-friendly transport has also captivated the private sector: you can already find electric trucks in some mining operations in northern Chile. The country’s commitment to electromobility has seen Santiago become the city with the second highest number of electric buses outside of China, making Chile a regional leader in this area.

At the start of the year, Chile launched a platform that collects data from a network of sensors strategically located throughout the territory, from Visviri in the north to Antarctica in the far south. The Climate Change Observatory’s sensors allow us to obtain information on variables such as temperature, rainfall, sea level, ice mass level, solar radiation, and wind speed and direction. The information is made available in an open and standardized way to contribute to decision-making based on scientific evidence, not only for Chile, but for the world. In this way, our country has become a global climate change sensor.