From April 12th through 18th, northern Chile is inviting people from around the world to engage their curiosity and tackle the mysteries of neuroscience at the Puerto de Ideas Antofagasta 2021 Science Festival. This not-to-be-missed virtual gathering will bring together prominent Chilean and international scientists and researchers.

Urgent socio-environmental needs, the symbiotic relationship between science and society, and the challenges of artificial intelligence are among the key topics at the Puerto de Ideas Antofagasta 2021 Science Festival. This year, the well-known multidisciplinary conference where attendees learn about and debate different ideas will be conducted in “pandemic” mode. The adapted program will feature conferences, conversations and virtual shows enabling everyone to take part from their homes, free of charge, via puertodeideas.cl

Instead of being an obstacle, the pandemic has actually been an engine and catalyst for ideas for this new version of Puerto de Ideas. This is how heated topics such as uncertainty in building scientific knowledge, healthcare innovations beyond the pandemic, and challenges posed by advances in artificial intelligence have come to be among the central themes for this year. The event seeks to promote the integration and convergence of knowledge via a dynamic exchange of knowledge and thoughts.

“During this time, it has become crucial for both citizens and the authorities to understand the language of science and for the scientific world, in turn, to pay attention to society’s problems, in order to find appropriate solutions,” said Chantal Signorio, the President of the Puerto de Ideas Foundation. “That’s why these spaces for dialogue and reflection are so important, where scientists and a wide and diverse public can engage without barriers,” she added. 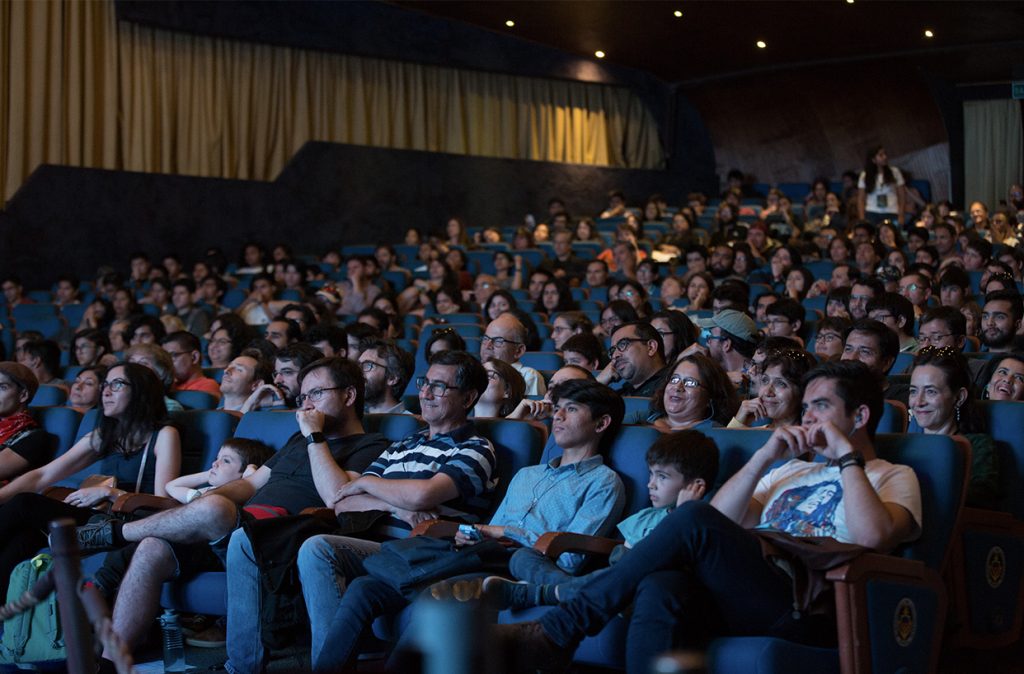 A highlight at this year’s event is the German biophysicist Erwin Neher, winner of the Nobel Prize in Medicine, whose work has led to many of the medications currently available in the world. The scientist will talk about the role that curiosity plays as a driving force for science. Prominent American neurobiologist Leslie Vosshall will lead a fascinating conference on what we do and don’t know about the human sense of smell. This topic is closely linked with the Covid-19 virus, as loss of smell is one of the symptoms and as a result we now have greater appreciation for this sense.

Other participants include Cedric Villani, French mathematician and politician, winner of the Fields Medal, which is considered to be the Nobel prize of mathematics, and Ismahane Elouafi, Moroccan geneticist, chief scientist of the FAO (Food and Agriculture Organization of the United Nations) and a leader in the fight against hunger around the world.

With a packed program divided into categories such as Neuroscience, Artificial Intelligence, Science and Society, Astronomy and others, the goal is to encourage debate on interesting and diverse questions that range from how scientific knowledge is built and what the future of medicine looks like to whether or not robots and machines could develop consciousness.

Below are five unmissable events at Puerto Ideas Antofagasta 2021, featuring Chilean intellectuals and scientists who are creating future for the world:

Friday 16, 7pm: A lecture on ethics and morals in artificial intelligence, “Machines: Love them or leave them?” given by the physicist César Hidalgo, director of the Center for Collective Learning at the Université de Toulouse (France). He was named by the magazine Wired UK as one of the 50 people who will change the world.

Friday 16, 8.30pm: “The Tempo of a Personal Playlist,” a lecture set to music by Paolo Bortolameolli, associate conductor at the Los Angeles Philharmonic.

Saturday 17, 12.30pm: “I Don’t Know,” a conversation on science and the difficulty of communicating uncertainties with Ana María Lennon, renowned immunologist at the Institut Curie, one of the most important centers in the world in the fields of medicine and biology. 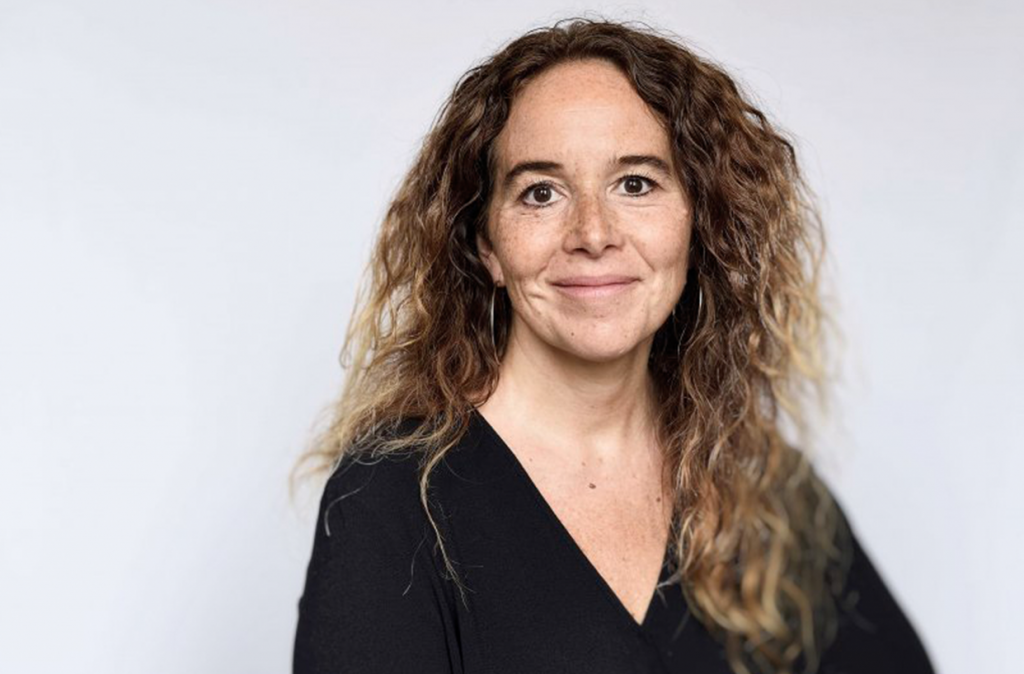 Saturday 17, 4pm: Speaking from the front lines of environmental conservation is lawyer Alex Muñoz, Director for Latin America at Pristine Seas, a signature National Geographic program that seeks to protect the world’s oceans. 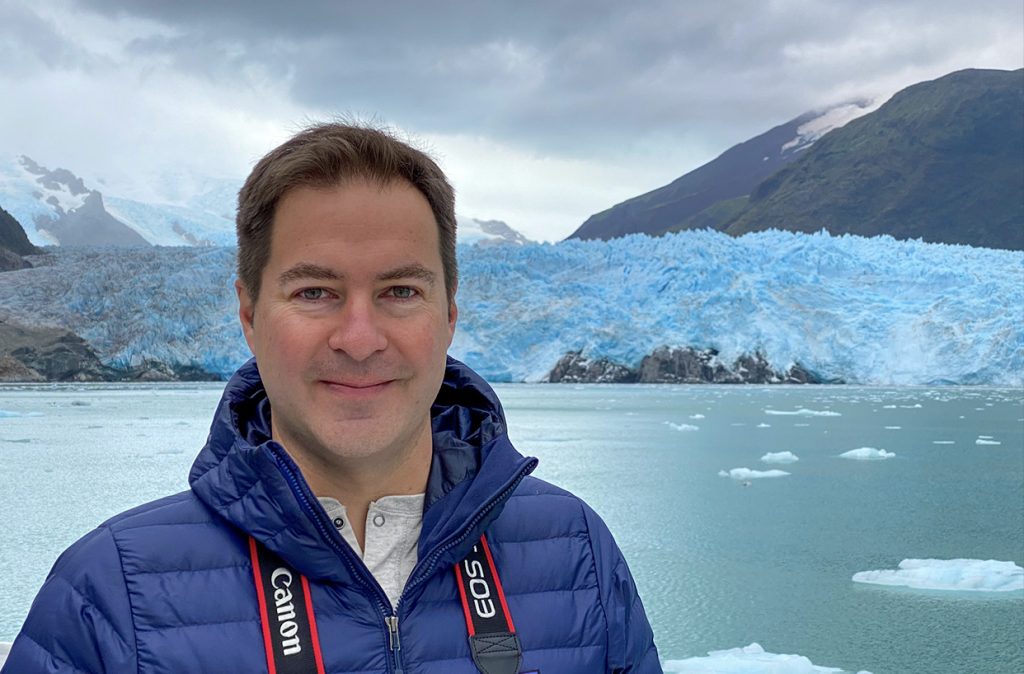 Sunday 18, 6pm: An interview with Benjamin Labatut, a Chilean author who was recently shortlisted for the Booker Prize. His latest novel When we Cease to Understand the World, has been published in Spain, Germany, Italy, the United Kingdom, Brazil, Portugal, the Netherlands, France, Sweden, China and the United States. The topic is: Monsters and miracles of science.

A journey to the Antarctic continent

Creating future from Chile to the world: The largest science and innovation event in Latin America celebrates its 10 years with a 100% digital version

Chilean Antarctic Day: Exploration and research with global impact in the southernmost territory