Some of the most important film festivals take place in September, such as Venice, San Sebastián, Santander, Toronto and New York.  Chile will be part of this circuit with premiers, competitions, as guest country and with a new edition of the Viña del Mar International Film Festival.

The following are some of the Chilean films that will participate in the upcoming events:

Chilean cinema will participate in Venice with feature films, short films and animation.  One of the most awaited is the feature film Spencer by Pablo Larraín. The film takes place over a weekend at the beginning of 1990 when Diana Spencer, interpreted by Kristen Stewart, makes the decision to separate from Prince Carlos amidst rumors of infidelity.  This new proposal by the Chilean director has been named as one of the most awaited films of the year by media such as Variety and Fotogama.

In the Official Competition, Orizzonti Shorts section, The Bones stands out as the new animation by directors Cristóbal León and Joaquín Cociña, which is the only Latin American short film in the competition. This piece of work pretends to be the first stop motion animation film in the world, imagining the unearthing of two historical figures from Chile.

In the Venice Days section, Iván Fund’s Dusk Stone, an Argentine-Chilean co-production starring Alfredo Castro, will be presented. Meanwhile, in the Venice Production Brigade, The Angels, a science fiction thriller developed by the dupla León and Cociña, Felipe Galvez’s The Settlers, a co-production between Chile, Argentina, France and Denmark, and Dmytro Sukholytkyy-Sobchuk’s Pamfir, a co-production between Chile, Ukraine, France and Poland, all stand out. The Venice International Film Festival will be held from September 1 to September 11. 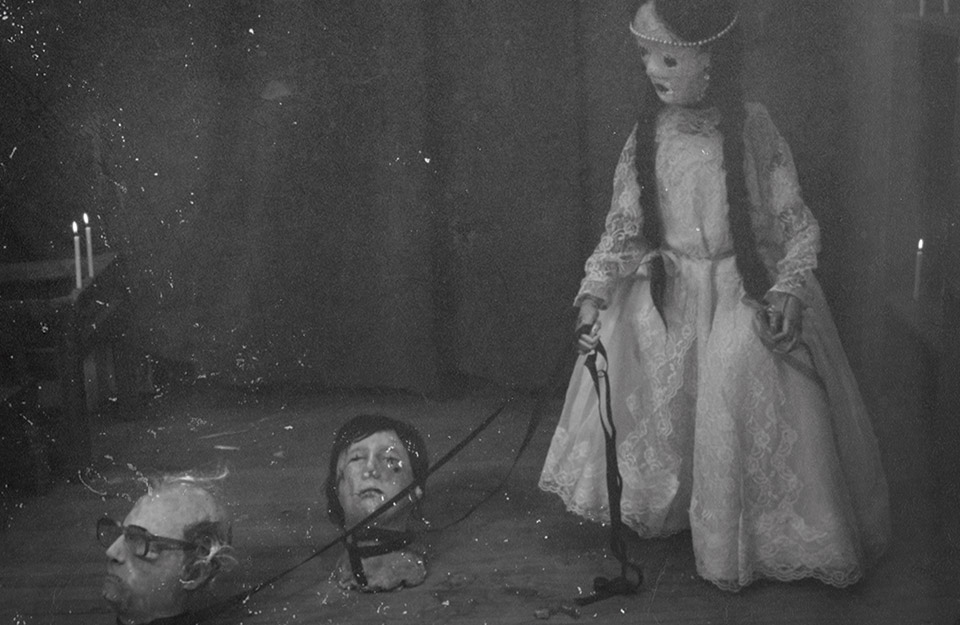 Important Chilean film figures such as the directors Théo Court (White on White) and Rodrigo Sepúlveda (My Tender Matador) and actress Mariana di Girolamo (Ema) will participate in the fifth edition of the Santander International Film Week, to be held from September 10 to September 18.

In the “Ibero-American Bridges” series, four films will be screened that represent emerging cinema currently being developed in our country, and which is reaping awards in different festivals around the world. The series includes the documentary The Mole Agent by Maite Alberdi, La Verónica directed by Leondardo Medel, White on White directed by Théo Court and My Tender Matador, directed by Rodrigo Sepúlveda. 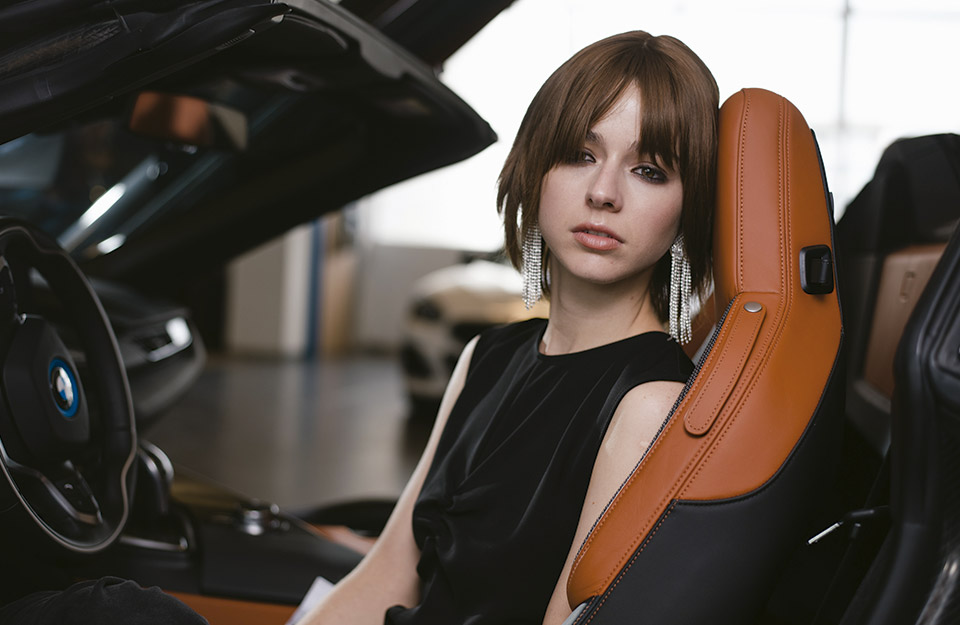 The 33rd version of the Viña del Mar International Film Festival will be held from September 6 to 15 and will feature competitions, tributes, exhibitions and Latin American premiers. After the 2020 version was held completely online due to the pandemic, this year’s FICVIÑA will have in-person screenings and online screenings with free access throughout Chile.

One of the novelties for this year’s event will be the debut of the Chilean Feature Film competition in which eight outstanding titles are nominated: Forgotten Roads by Nicol Ruiz, Gran Avenida by Moisés Sepúlveda, Nidal by Josefina Pérez-García and Felipe Sigala, La muerte está en los catres (Death is in the Cots), by Ronnie Fuentes Salinas, Gaucho americano (American Gaucho) by Nicolás Molina, Mosca (Fly) by Christian Aylwin and Martín Núñez, The Child of Plomo by Daniel Dávila, and Dominio Vigente: el valor de la tierra (The Value of Land) by Juan Mora.