A unique blend that combines the influence of our geography, the ancestral wisdom of our indigenous peoples and the talent and creativity of our younger generations make Chile’s cultural capital a source of pride for the entire country.

Chile’s cultural heritage is as diverse as its landscapes and defiant geography, all of which have come to define the Chilean identity. Historically, the traditions of our indigenous peoples, from north to south, have merged with the energy of the younger generations, enriching our cultural capital and allowing us to connect to one another through different expressions that speak of a single country. 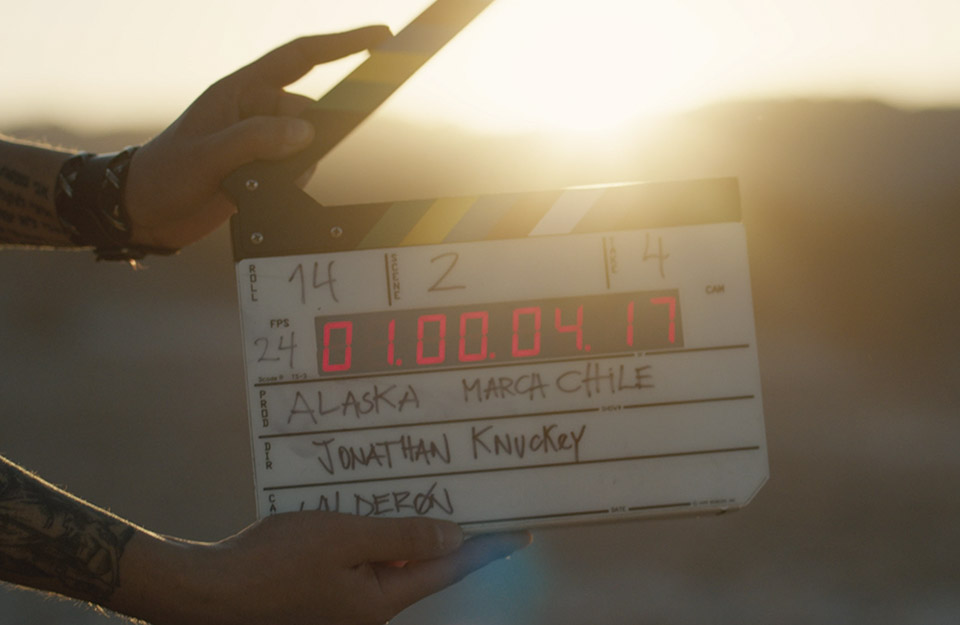 There are ten recognized indigenous peoples in Chile, whose wisdom and ancient traditions fill us with history and pride and have deeply marked our identity. They are the Aymara, Quechua, Atacameño, Colla, Chango, Diaguita, Mapuche, Yagán, Kaweskar and Rapa Nui. While the north celebrates festivities such as the Carnaval Andino and La Tirana in the Atacama Desert, in south-central Chile the traditions of the Mapuche culture are experienced, with their medicinal gardens and typical dishes that reveal the properties of our endemic products. At the same time, festivals such as the grape harvest are celebrated in the central valley region, where world-class wines are produced. On Rapa Nui (Easter Island), it is possible to get a feel for island culture, with its impressive moais (stone sculptures) and traditional dances.

Thanks to its cultural and historical richness, Chile has seven UNESCO World Heritage Sites: Historic Quarter of the Seaport City of Valparaíso, Sewell Mining Town, Qhapaq Ñan Andean Road System, Rapa Nui National Park, Humberstone and Santa Laura Saltpeter Works, the Churches of Chiloé and the Settlement and Artificial Mummification of the Chinchorro Culture. In addition, two other UNESCO nominations could soon come to fruition: the Lota Mining Complex and the Pottery of Quinchamalí. 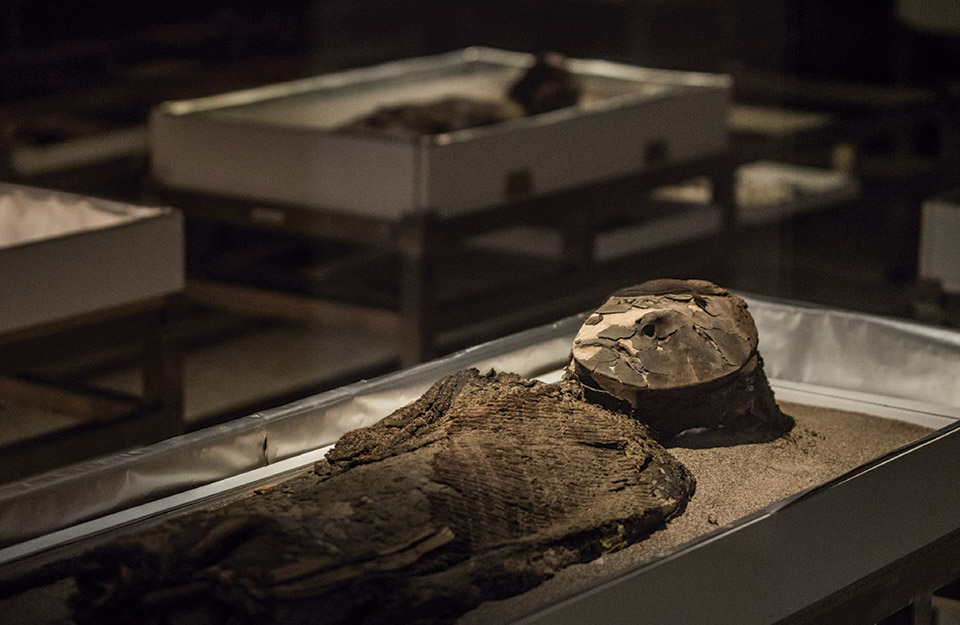 Chilean culture is expressed in a wide variety of media. In literature, Nobel Prize winners Pablo Neruda and Gabriela Mistral have inspired literary pilgrimages to Chile and international bestselling author Isabel Allende has paved the way for young Chilean authors, who are now standing out among a new generation of Spanish-language storytellers. Chilean art has also been put on the map by painters such as Roberto Matta and Claudio Bravo. And it is impossible not to mention the recent conquest of the film industry at the hands of a new generation of filmmakers. They have taken Chile to the Oscars, first with the nomination of Pablo Larraín’s “No” (2012) for Best Foreign Language Film, then “A Fantastic Woman” (2017), which managed to take home the statuette in the same category, through to “A Bear Story” (2016), which won Best Animated Short Film in 2016. In the latest edition, Chile received the only Latin American nomination at the 2021 Oscars for the documentary film “The Mole Agent” (2020). 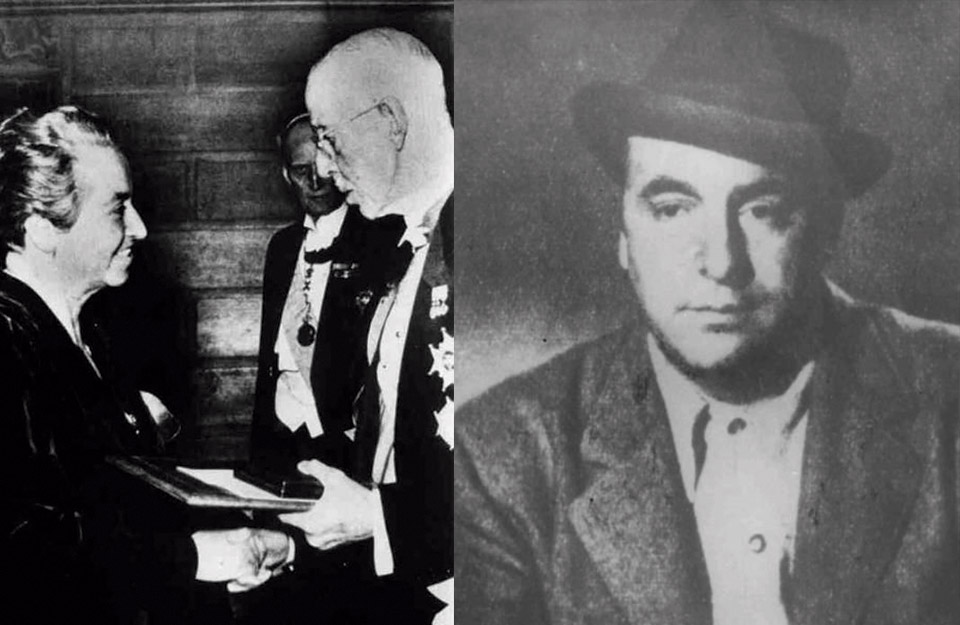 The performing arts take center stage in the summertime, when Chile hosts Latin America’s largest performing arts cultural festival, the Santiago A Mil Festival. The most renowned local and international artists participate to create a rich cultural exchange that is accessible to all.

Quality of life in Chile is internationally renowned. In fact, the United Nations Development Program’s (UNDP) Human Development Index ranks us as the highest-scoring country in Latin America. This index measures each country’s level of development, taking into account variables such as life expectancy, education and per capita income. Chile is also one of three Latin American countries to be considered a “Full Democracy”, according to The Economist Intelligence Unit 2020. The index considers the health of the electoral process and pluralism, the functioning of government, political participation, political culture and civil liberties. Furthermore, Chile is one of the “freest countries in the world”, according to the Freedom in the World ranking by the think tank Freedom House, scoring 93 points out of a total 100.