Chile is to be represented by more than 60 delegates at the film market of the Cannes Film Festival, one of the world’s most important cinematographic events. Chile will participate in genres such as animation, documentary and science fiction, among others.

Today marks the opening of the 74th annual Cannes Film Festival in France, one of the world’s most illustrious film competitions. The Marché du Film is the business counterpart of the event and is held in conjunction with the film festival. It will run until July 15. The Marché du Film has become a key occasion for film producers to exhibit and promote their work, as well as to network and seek funding opportunities.

This year, Chile will be represented in the Marché du Film by a delegation of more than 60 people, who will present films in genres such as animation, documentary, short film and science fiction, among others.

Cannes Docs, the documentary section of the Marché du Film, will feature a special activity dedicated to Chilean projects called “Docs in Progress Showcase Chile”, which has been organized by Chiledoc (a public-private alliance set up to foster Chile’s documentary industry). Four Chilean documentaries that are still in their editing stage will be shown to industry agents. They are: “Under Suspicion” (directed by Daniel Díaz); “Bastard. The Legacy of a Criminal” (directed by Pepe Rovano); “Meeting Point” (directed by Roberto Baeza); and “Edita” (“Edit”, directed by Pamela Pollak). 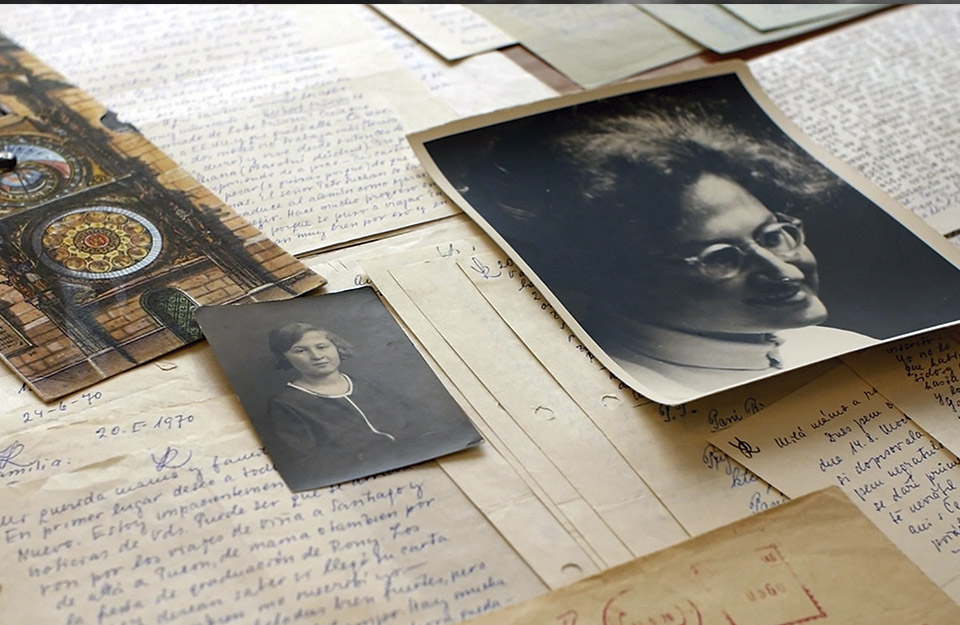 In addition, five Chilean projects will be featured in the Animation Days section. They are: “Grandpa Miguel” (directed by Tomás Montalva); “Underground Stories” (directed by José María González); “Devil’s Vein” (directed by Germán Acuña); “Winnipeg, Seeds of Hope” (directed by Elio Quiroga and Beñat Beitia); and “Uky and Lola in the Land of Fire” (directed by Fabián Andrade).

Chilean director Dominga Sotomayor stands out as the only Latin American representative in the Official Selection for her work on the collaborative film “The Year of the Everlasting Storm”. The film is composed of a collection of short pieces created by prominent international directors during the pandemic.

Finally, three Chilean projects will be featured in the science fiction, fantasy and horror genres. They are: “Alien Island” (directed by Cristóbal Valenzuela); “Muertes Vivas” (“Dead Alive”, directed and produced by Sandra Arriagada); and “Fever” (directed by Elisa Eliash).

With this diverse portfolio of films, Chile will be able to show the world the talent that it possesses within its vibrant film industry.