Chilean dancers who are shining on the world’s stages

With more than five hundred years of history, ballet is one of the most notable and renowned artistic expressions in the world. And although today countries like Italy, England, Russia and France are more commonly associated with producing the most well-known dancers of this performing art, Chile is also the cradle of choreographers who have become globally recognized. 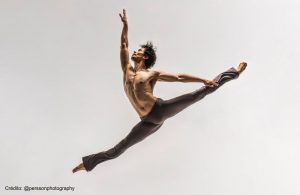 Principal dancer with the Birmingham Royal Ballet, César Morales has developed his entire artistic career around this style of dance, which has led him to debut on the world’s main stages. Trained at the Ballet School of Santiago’s Municipal Theatre and then at the Houston Ballet Academy, Morales has been widely acknowledged since the beginning of his career. He won gold medals at international competitions in Prague and New York in 2002 and 2003, as well as prizes at the National Dance Awards 2021 and as best dancer at the Dancing Times Awards. 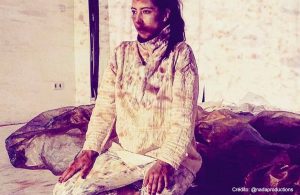 Choreographer and dancer born to a Chilean-Mexican family, this leading figure of national contemporary dance has been recognized for her artistic work, through which she seeks to “decolonize” the arts and culture, drawing inspiration for her performances from elements of non-Western culture. Currently residing in Vienna, the Chilean artist began her training in physical theatre in Santiago de Chile, then continued with the anthropology of theatre in Barcelona and classic, modern and contemporary dance in Mexico. Among her most outstanding works are “Human Movements in Danger”, a project that dates back to 2014, and which is dedicated to rescuing dances and cultural practices that have disappeared or are in danger of disappearing. 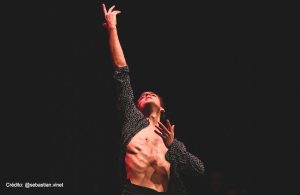 With his beginnings in Santiago’s Municipal Theatre and six years studying at the Houston Ballet Academy, Sebastián Vinet has positioned himself as one of the greatest Chilean exponents of ballet. He has a huge international presence, as shown by his participation in companies such as the San Francisco Ballet, the Santiago Ballet and the Mexico National Dance Company, where he has gained worldwide renown. In mid-2022, the choreographer announced auditions for the “dancers of tomorrow”. The competition sought to select young Chilean dance talents to be part of a scholarship program that will provide them with a high-level experience touring New York, Salt Lake City and Philadelphia.