Thanks to its cultural and historical richness, Chile now possesses six sites that have been awarded UNESCO World Heritage status. However, the country also has further sites that possess sufficient cultural significance to add to this list. On this Heritage Day, we offer a journey through the places that are applying for or have been nominated to achieve this international recognition.

Valparaíso’s historic district, Chiloé’s churches or the Rapa Nui National Park are some of the places that probably spring to mind when talking about Chile’s sites of incomparable cultural richness. These places, together with the mining town of Sewell, in the O’Higgins Region; the Humberstone and Santa Laura Saltpeter Works, in the Tarapacá Region; and the Qhapaq Ñan Incan Road, complete the list of the six Chilean sites that have currently been awarded UNESCO World Heritage status.

However, this list could soon grow. The reason? Chile is currently applying for or nominating three sites to be added to the list for recognition of their tangible or intangible World Heritage status. On this Heritage Day, we show you what these sites are.

1) Settlements of the Chinchorro Culture 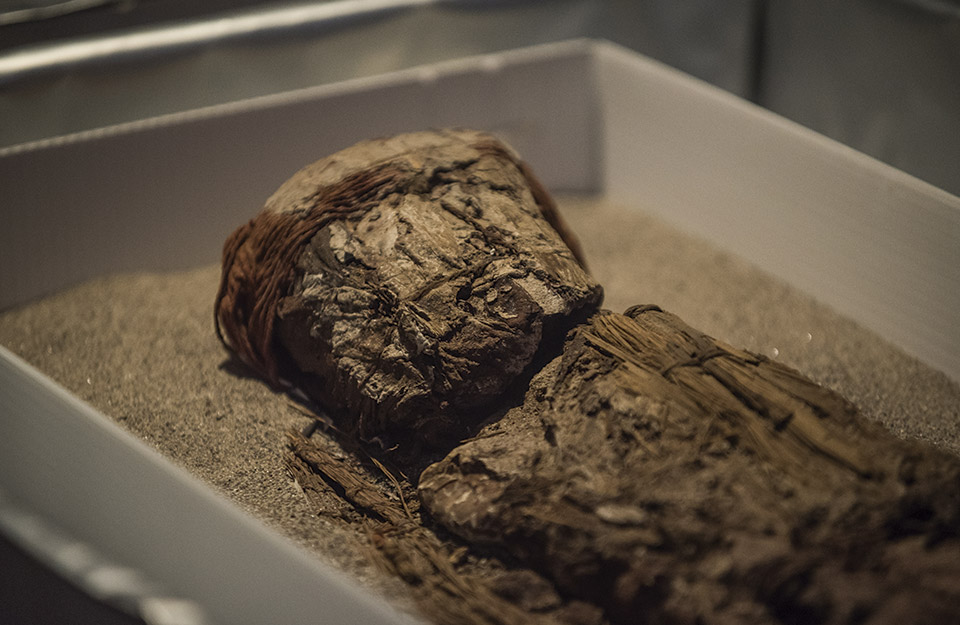 In January 2020, the Culture, Arts and Heritage Ministry sent UNESCO the application paperwork for the Chinchorro Culture to become a World Heritage Site. This was a key step in a process that began in 1998 and that seeks to add this archaeological treasure of the Arica and Parinacota Region to the list of cultural sites that are protected by this United Nations agency. The reason for the Chinchorro Culture to be declared a World Heritage Site is due to the significance of the area in bearing unique testimony to the existence of a culture that lived more than 7 thousand years ago in northern Chile. Throughout the area, many examples of artificial mummification practices have been preserved, which are recognized as the earliest in the world to date.

In March this year, the Chilean State, through the Culture, Arts and Heritage Ministry, sent the paperwork to apply for the Pottery of Quinchamalí and Santa Cruz de Cuca to be added to UNESCO’s Urgent Safeguarding List.

It is the first time that an application to this list has focused on the representation of intangible cultural heritage, which will allow the Pottery of Quinchamalí and Santa Cruz de Cuca to be described as the Intangible Cultural Heritage of Humanity. It would therefore benefit from the same recognition that the Bailes Chinos (brotherhoods of dancing musicians devoted to the Virgin Mary) possess in Chile.

In January this year, the Culture Ministry also registered the Lota mining complex on the tentative list to be awarded UNESCO World Heritage status. This is the first formal step before officially applying. The United Nations agency declared that the mining complex includes components that have been conceived and created by humans. This demonstrates the industry’s evolution, which was fundamental to social, economic, and cultural development between the 19th and 20th century. The complex consists of the Chiflón del Diablo Mine, the Isidora Cousiño Park, the Chivilingo Hydroelectric Plant and the Chambeque sector.

We invite you to visit more than 1,800 virtual and on-site activities prepared on this Heritage Day. More information here: https://www.diadelpatrimonio.cl/.