Fine cuisine from the far south of the planet: Chile’s most internationally acclaimed chefs

A handful of them have taken Chilean cuisine to a world class level. From chefs known for earning their Chilean restaurants a place on the coveted list of The World’s 50 Best Restaurants, to cooks who have promoted traditional Chilean products in other countries, we present this list of 10 of the most famous Chilean chefs around the globe.

Rodolfo Guzmán: Owner of the world-renowned Boragó restaurant in Santiago, which was chosen as the globe’s most sustainable restaurant in 2021 and ranked 38th among the World’s 50 Best Restaurants. After training as a chef, then working at top restaurants in Chile and Europe, he opened Boragó in 2006, and from that launch pad has introduced new techniques and Chilean products to the world.  He bases his dishes on his intimate knowledge of Chile’s territory and the ingredients it offers, working with a network of producers and gatherers around the country. Chef Guzmán is a member of the Red de chilenos creando futuro (Chileans Creating Future network) , launched by Imagen de Chile in 2021. 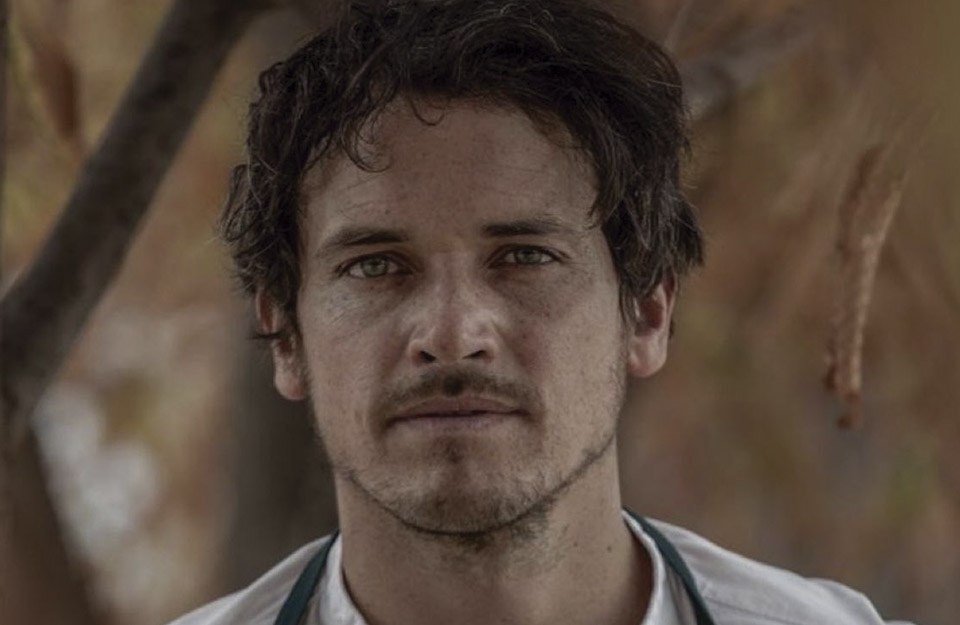 Victoria Blamey: Owner of the recently inaugurated Mena restaurant in New York, she is one of Chile’s most internationally acclaimed chefs. After attending culinary school in Chile, she worked alongside famous chefs at award-winning restaurants in the United Kingdom, Australia, Spain, and the United States. Before opening her own restaurant, she was head chef at Chumley’s, the historic New York pub that operated as a speakeasy during prohibition in the 1920s, and of the Gotham Bar and Grill. She has been feted in Esquire magazine and The New York Times, and was nominated top New York chef by foodie portal Eater.com and for the James Beard Foundation Award. At her restaurant, she incorporates dishes with Chilean products like cholga mussels, cochayuyo seaweed, and alcayota squash.

Carolina Bazán: After culinary school, in 2003 she took charge of the kitchen at the first Ambrosía restaurant, which her family opened in downtown Santiago. Today, it is one of Latin America’s best restaurants, ranking 26th among Latin America’s 50 Best Restaurants of  2021, offering a fine dining experience in a family atmosphere, with market-fresh products and a menu that changes daily to feature products in season.  In 2019, she was named Latin America’s Best Female Chef on the Latin America’s 50 Best list. In 2021, she joined Imagen de Chile’s Chilenas creando futuro (Chileans Creating Future) campaign. 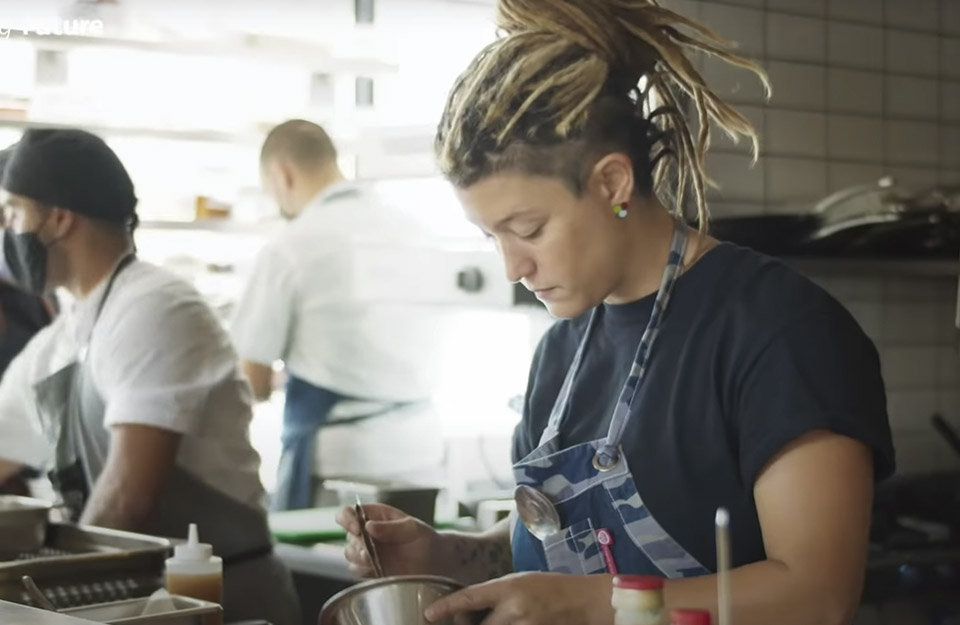 Fernanda Fuentes: A native of Quilpué in the Valparaíso region, Fuentes studied gastronomy in Chile, France, and Spain. Today, she is the only Chilean to boast a Michelin star, for her Nub restaurant in Tenerife, Spain, which she co-owns with her husband, Andrea Bernardi. The locale combines Chilean and Italian cuisine that returns to its roots by offering fine dining interpretations of popular dishes. She has brought Chilean flavors to the world and opened new doors for young chefs, especially women, who share her passion for gourmet cuisine.  She was also a judge on the television show MasterChef Chile. She was honored by Imagen de Chile on Women’s Day 2022. 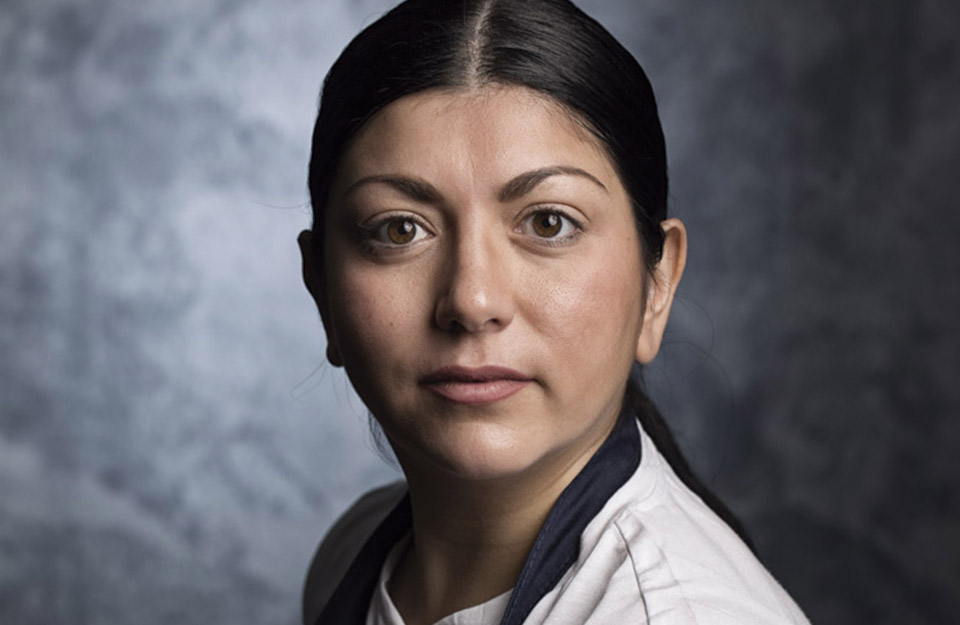 Kurt Schmidt: After completing his culinary studies, he honed his skills in kitchens like Boragó (Chile), Noma (Denmark), and Azurmendi (Spain), three of the globe’s top restaurants.  In 2015, he opened his own restaurant, 99, which combines a laid-back atmosphere, fine cuisine, and seasonal and wildcrafted ingredients in a tasting menu that changes daily. 99 has made Latin America’s 50 Best list three times. Today, Chef Schmidt is charming diners with DeRaíz, a health-focused eatery that offers reasonably-priced dishes with balanced micronutrients, and he is preparing to reopen 99, which closed during the pandemic.

Gustavo Saez: This chef specializing in pastry was named the Best Latin American Pastry Chef in 2016 on the World’s 50 Best Restaurants list, and was 2018 LatAm champion at the Coupe du Monde Patisserie competition. A native of Puerto Montt, he went to culinary school in Viña del Mar –even then taking the path of pastry -, then perfected his professional skills in award-winning international restaurants such as Celler de Can Roca in Spain, and D.O.M. and Maní in Brazil. He is the founder and technical director of La Roja Dulce (Chilean Pastry Chef Association), and the author of three ebooks (“10 recetas para emprender,” “Pastelería en casa,” and “Pastelería Moderna”) and one print book (“Pastelería del Sur de Chile”). 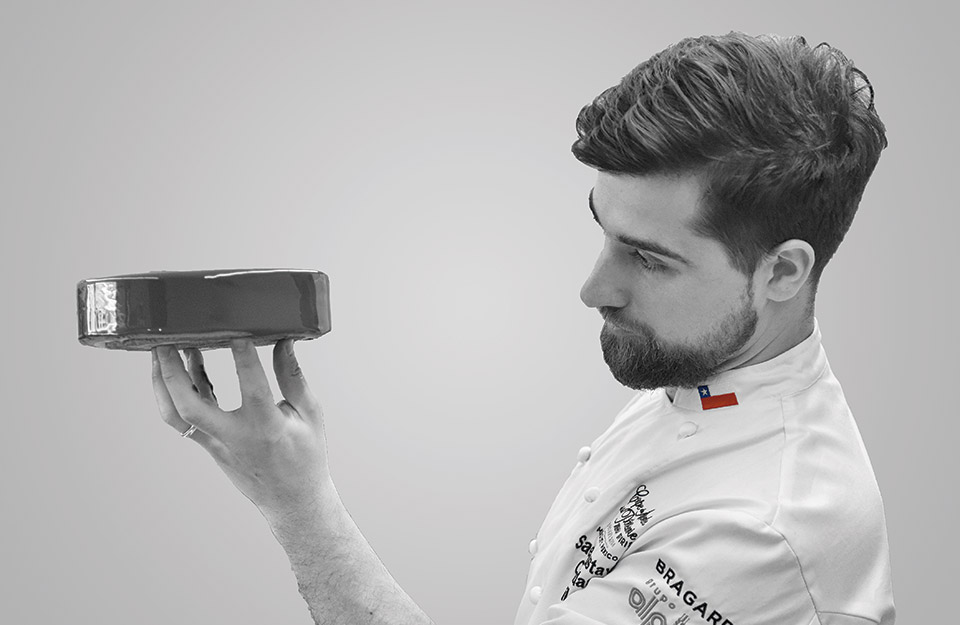 Benjamín Nast: Nast worked in Paris, Barcelona, and Berlin before returning to Chile, where in 2017 he founded De Patio restaurant in Santiago, which generated quite a buzz thanks to its combination of Asian inspiration, European discipline, and Chilean ingredients.  Two years later, in 2019, his locale was ranked 34th on the Latin America’s 50 Best Restaurants list, and by 2021 it had risen to 32nd. Chile’s social crisis and the Covid-19 pandemic led him to create new projects: the Demencia restobar, and the Demente cafe, both located alongside De Patio, as well as the Asian diner De Calle, in Ñuñoa.

Jorge Ortega: After studying pastry making in Chile and cooking in Barcelona, Spain, he perfected his skills in France then worked in top hotels in Chile.  In 2003, he was appointed a member of the Culinary Academy of France, becoming the first-ever Chilean to belong to this institution. In 2004, he won the Grand Prix Valrhona for best dessert at the International Cuisine and Pastry Trophy, organized by the Culinary Academy of France, in Paris. The Academy also awarded him a gold medal for his contribution to culinary development. Since August 2019, he has been a member of the US-based American Culinary Federation, again the only Chilean to have achieved this distinction. Today, he is the Executive Director of the Federación Gastronómica de Chile (FEGACH). 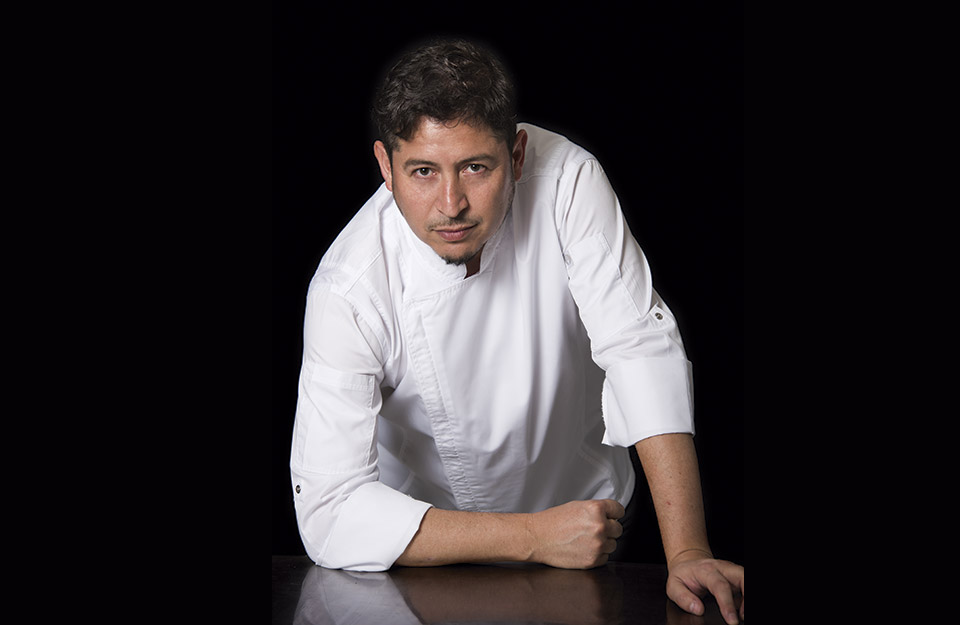 Renzo Tissinetti: Although he trained to be a merchant marine engineer in Chile and then Bilbao, Spain, while in the latter country he decided to study culinary arts at the Escuela de Hostelería de Leioa in Basque Country. He stayed to work in the country where he had undertaken his professional training, and became head chef at the celebrated Corral de la Morería, a classic tablao in Madrid, which combines flamenco shows, gourmet cuisine, and an extensive wine list. There, this Chilean chef was instrumental in the restaurant obtaining its first Michelin star in 2018.  After 11 years abroad, Tissinetti returned to Chile where, in 2021, he decided to open his own restaurant, Malva Loca, in the CV Galería in Santiago.

Guillermo Rodríguez: In his 30-plus year career, he has earned a reputation for revaluing traditional recipes and ingredients from around Chile. At La Moneda palace, where he served as chef, he was the first to put charquicán (Chilean beef stew), pan amasado (oven-fired flat bread), and sopaipillas (fried squash bread) on the menu at events whose guests included heads of state and officials from around the globe. He has represented Chile on a number of occasions, including ExpoSevilla, the Hannover Trade Fair, and leading international events held in Chile, such as the Americas Summit in 1998 and the APEC Summit in 2004. He was named Chile’s best chef by the Discovery Channel’s “Great Chefs” series and was a regular presenter on the show “Cocina de Autor” on the international El Gourmet channel. Today, he owns Espacio Gastronómico, a high-profile consulting and event company. 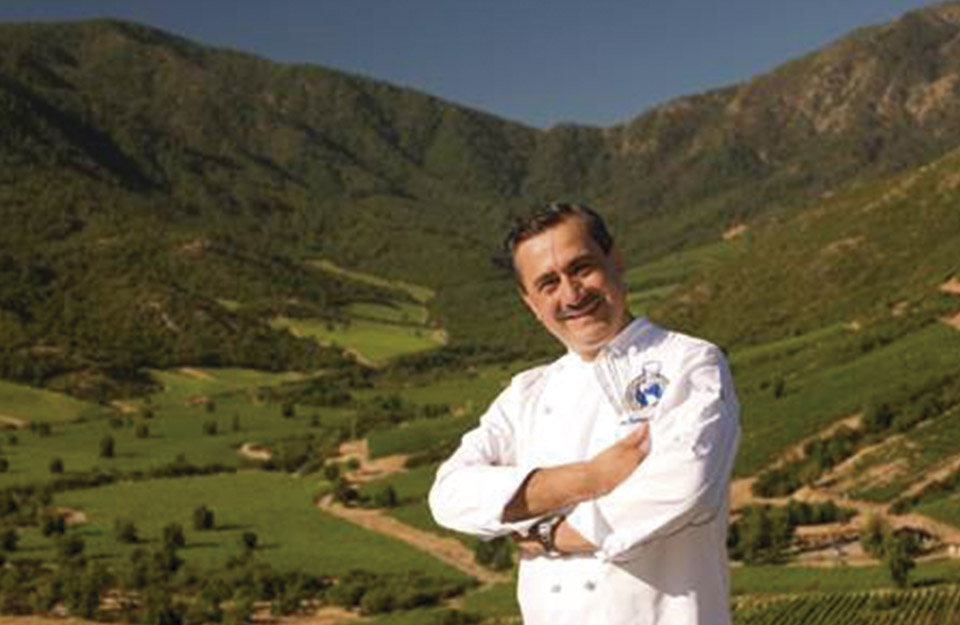