For the second year running, the Santiago International Film Festival (SANFIC) will bring films, documentaries and short films to the whole of Chile for free on its virtual platform.

The 17th Santiago International Film Festival will take place between August 15 and 22, bringing together great Chilean and international talent of the silver screen.

86 films will be shown over the course of the week – 39 Chilean and 47 international – all of which will be shown for free on the festival’s virtual platform for the second year running, helping to democratize access to culture and film in the country.

The special guest at this year’s festival will be the German actor Daniel Brühl (Inglourious Basterds; Good Bye, Lenin!), nominated for Best Actor at the Golden Globe Awards 2019. He will present Nebenan (Next Door), his directorial debut that premiered at the Berlin International Film Festival. During the festival week, Brühl will also take part in an online forum that will be open to the general public.

As in previous years, SANFIC will announce the winners of three competitions – International, Chilean Film and Local Talent Short Film – designed to promote new productions by both Chilean and foreign directors. 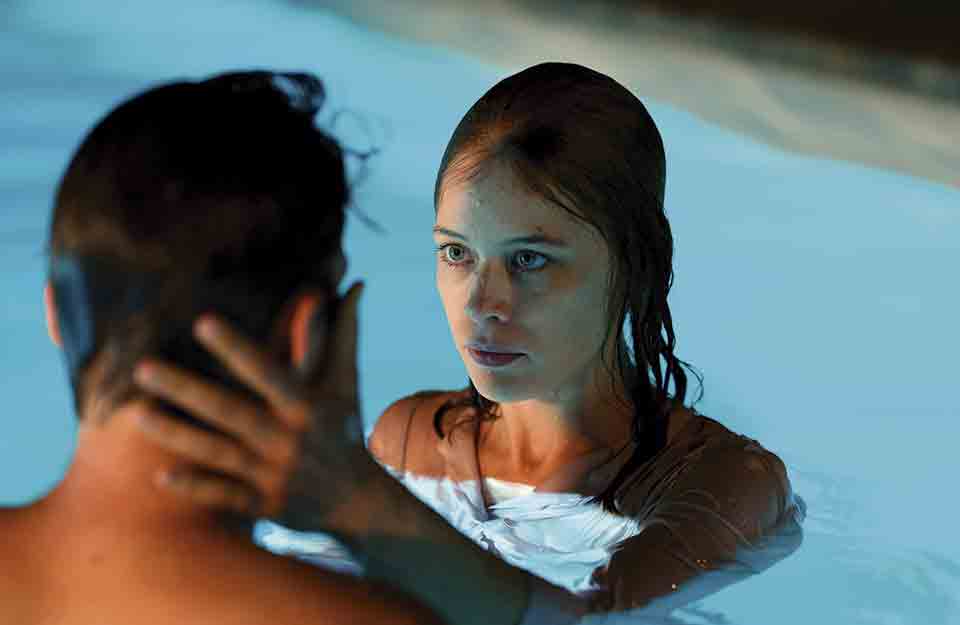 In order to highlight and visibilize films produced by film-makers from different parts of the world, last year SANFIC created a new section called Directors in Focus. It returns in 2021 with the latest productions from five female directors from Argentina, Brazil, France and the USA, which have been shown and won awards in festivals like Cannes, Sundance, Málaga and BAFICI.

In another change in favor of greater inclusion and respect for sexual diversity in the industry, the organizers have eliminated gender distinctions in the acting awards, replacing them with the award for Best Interpretation. This follows the lead of the San Sebastián and Berlin festivals.

*To watch the films, all you need to do is register in the SANFIC platform and create a user name and password. Each film has a limited number of “seats” or total viewings.