Every year, Indigenous Women’s Day is commemorated around the world. The date draws attention to the important role of indigenous women from a historical point of view and the role they continue to play today as agents of change.

Bearing the cultural heritage of Indigenous Peoples, the transmission of traditional languages, the value of an existence in harmony with nature and, in many cases, the ability to communicate between the spiritual and earthly worlds. These are just some of the key roles historically played by women in the worldviews of Chile’s indigenous cultures.

“More than having strictly assigned roles, there was a complementarity, something that is present in the majority of indigenous worldviews,” explains Verónica Figueroa Huencho, a Mapuche academic at the Universidad de Chile. “Unlike Western society, which is characterized by some kind of hierarchy associated with gender, elements such as the transmission of language, culture and leaderships formed part of indigenous women’s roles,” she adds.

Examples of this can still be found today, in cases such as the Machi, the highest Mapuche spiritual authority, who fulfills the role of mediator between the natural and supernatural worlds, recognizes ailments and their treatment and is the moral guide for her community. In cultures such as the Tehuelche, women and men also jointly make up hunter-gatherer bands, which demonstrates a much more egalitarian pre-Columbian society than those in Western society at that time. 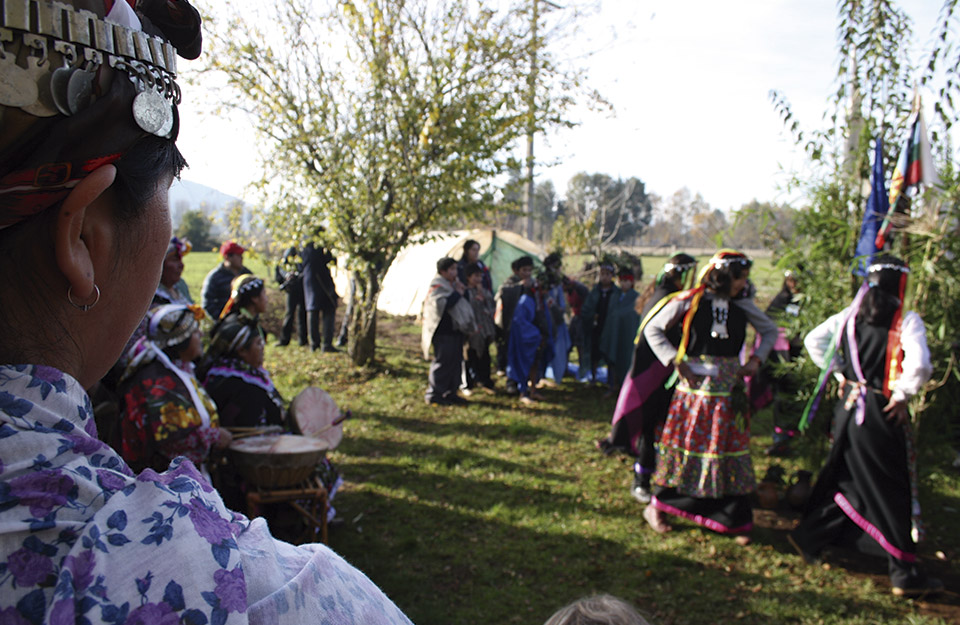 Without a doubt, the role of leader played by women has been significant among Indigenous Peoples. Throughout the history of Indigenous Peoples, several examples can be found of women leaders who showed outstanding aptitude for negotiation and for guiding and directing social processes.

“The commemoration of this day has a very important origin: a rebellion led by a female indigenous warrior against abuse and injustice. This leadership role is still present among women, who can today be seen leading movements against exclusion, discrimination and the assignment of stereotypes and prejudices that more often than not deprive us of spaces associated with opinion and decision-making,” Professor Figueroa states.

Although indigenous cultures have started to claim key spaces of participation in society in recent years, their realities and the importance of indigenous women in particular continue to go unseen. According to a National Socioeconomic Characterization Survey (CASEN, 2015), indigenous women represent 51% of Chile’s indigenous population. This translates into more than one million women who identify as belonging to one of the ten Indigenous Peoples recognized by Chilean law.

Today, the role that they play is fundamental, not only in the political arena or via movements and organizations that voice their social demands, but also in the preservation and dissemination of their culture, the recovery of agroecological practices and the perpetuation of their own identity, which is closely intertwined with their ancestral values. The conservation of all these elements

Theatre, art, cinema and music: the attractive cultural program set to take Chile by storm in 2022