The world’s driest place, the longest-running TV show and the most powerful earthquake: find out about Chile’s most impressive Guinness World Records

Many people attempt to break records each day and achieve worldwide fame by appearing in the renowned Guinness Book of World Records. Chile holds several records, many due to its extreme geography, both in the north and south of the country; but we also boast great sporting, gastronomic, cultural and artistic achievements. Which are the most impressive? Find out about them below.

Window to the universe and to prehistory

The clear skies of northern Chile have become a window to the universe for the world. This is precisely what gives our country two records in one of the observatories that are built on Cerro Pachón, in the Coquimbo region, Vera C. Rubin. On the one hand, the world’s highest resolution digital camera, 3.2 gigapixels; and on the other, the largest optical lens in the world (1.57 meters).

But astronomical observation is not the only one that takes the records in science. Chile also has the youngest person to discover a fossil of an unknown dinosaur species is Diego Suárez, who discovered the first bones of the Chilesaurus diegosuarezi dinosaur in 2004, when he was only seven years old, during a research trip to the Aysén Region with his geologist parents.

The narrowest country in the world

Chile is the narrowest country in the world, considering its length and breadth, with an average width of 175 kilometers (109 miles) and a length of some 4,300 kilometers (2672 miles), according to the Guinness World Records.

The Atacama Desert is well-known for being the driest in the world and this fact is registered in the Guinness World Records. Between 1964 and 2001, average annual rainfall at the Quillagua weather station in the Antofagasta Region was 0.5 millimeters (0.02 inches), making it the driest place in the world. Chile also holds the record for longest sustained dry period: in Arica, no rain fell between October 1903 and January 1918, a total of 14 years.

The impressive Atacama Desert also holds geological records: the world’s highest active geyser field, El Tatio, situated at 4,250 meters (13,944 feet) above sea level, with more than 80 active geysers; and the world’s highest active volcano, the Ojos del Salado, located on the border with Argentina. The volcano has been the site of two world sporting records: the highest altitude achieved on an electric motorcycle, driven by Francisco “Chaleco” López in November 2015; and the record for driving to the highest altitude by car, achieved by Chileans Gonzalo Bravo and Eduardo Canales in 2007. 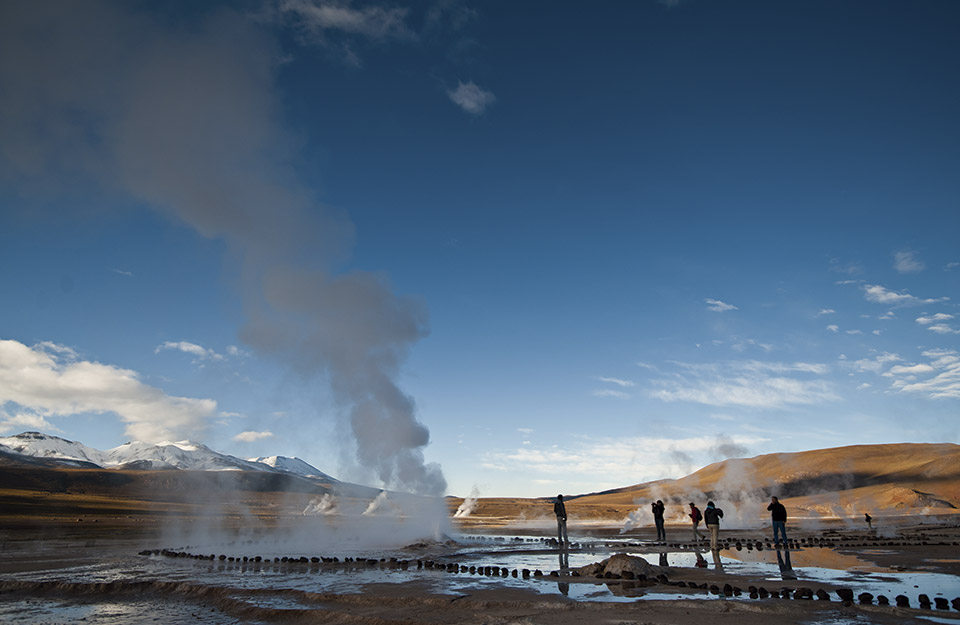 In the Atacama Desert, copper also contributes to Chile’s list of records: Escondida and Escondida Norte in the Antofagasta Region are the world’s most productive copper mines, with up to 750 million tons of copper still to discover in them.

The north of Chile is also the scene of two records that have put our country in the world’s cultural spotlight. The world’s oldest mummies have been discovered in Arica: the Chinchorro mummies, which were declared a World Heritage Site by UNESCO in 2021. Meanwhile, the Tarapacá Region is home to the world’s largest hill figure, the Atacama Giant, an anthropomorphic figure found on Cerro Unita. 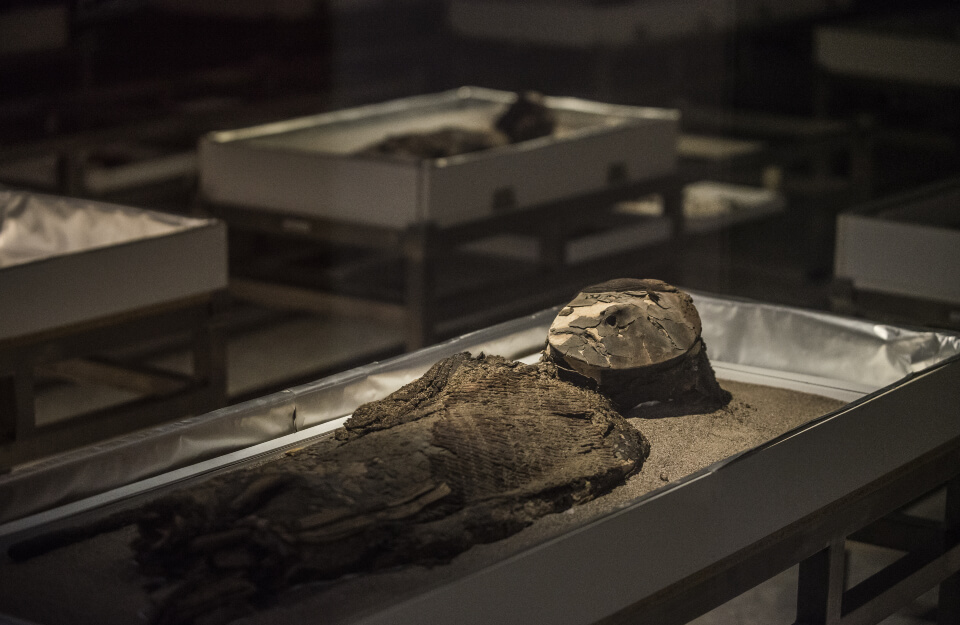 Records in the world of sport

Our country holds two curious records in soccer. The first was achieved by Carlos Caszely in 1974. He became the first player to receive a red card at the FIFA World Cup, during the match between Chile and West Germany.

In the world of sport, the most recent was the record of the icy water swimmer Bárbara Hernández, the first person in the world to travel 3 nautical miles, a total of 5,550 meters of swimming, between the Pacific and Atlantic oceans. With this unprecedented feat in Cape Horn, she broke the Guinness record for the speed of the mile swum: only 15 minutes and 3 seconds.

The Chilean swimmer, Bárbara Hernández, broke two Guinness World Records in February 2022 in Cape Horn: she became the first person in the world to swim three nautical miles between the Pacific and Atlantic oceans (which is equivalent to 5,550 meters), and at the same time, she broke the speed record for a nautical mile, swimming the distance in only 15 minutes and three seconds. In an unprecedented act, the Chilean Navy provided a boat to sail to Cape Horn. Sunday, February 27 was the most favorable window of opportunity to complete the challenge, considering that the area’s climatic conditions are among the most adverse in the world.

Chile also holds the record for highest jump by a horse, with a height of 2.47 meters (over 8 feet) achieved by the Chilean Army officer, Alberto Larraguibel, in February 1949, as well as the longest career as a polo player, held by Pablo Moreno Wilson, whose polo career spanned more than 62 years.

From sopaipillas to completos: gastronomical records

It doesn’t matter if they come with mustard, pebre (a Chilean spicy salsa) or pasadas (bathed in a sweet sauce). There are few winter traditions more Chilean than eating sopaipillas (pumpkin fritters). In July 2019, in the middle of the Chilean winter, a new record was set for the world’s largest serving of sopaipillas, weighing 511.25kg (1127 lb.). Another Chilean classic, the completo (Chilean hot dog), holds its own record for the world’s longest line of hot dogs, at 250 meters (820 feet). However, while Chile held the record for the world’s largest bunch of grapes for 34 years, we were dethroned in 2018 by a family of Spanish farmers. 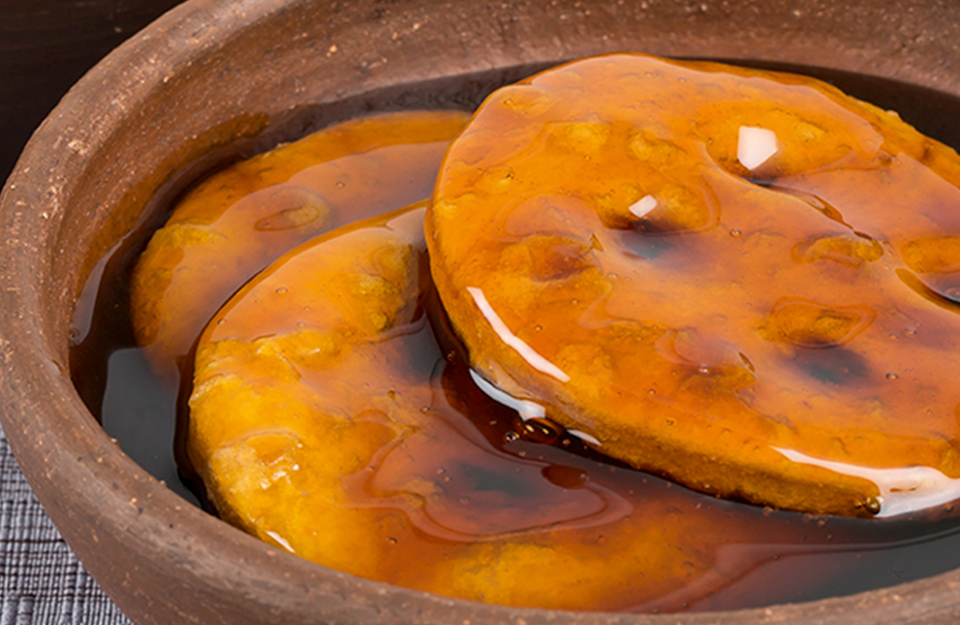 Meanwhile, when it comes to the south, Chile holds a number of records. The most recent was recorded in November 2021, when Domino’s Pizza was opened in Punta Arenas, making it the world’s southernmost fast-food restaurant.

The world’s most southerly forest is also in Chile, in the Magallanes Region, 800 kilometers (497 miles) from the Antarctic peninsula.

The most powerful earthquake recorded in the history of humanity occurred off of the coast of Valdivia on May 22, 1960, which had a magnitude of 9.5 Mw on the moment magnitude scale. This devastating phenomenon was felt around the world and left more than 2,000 people dead and 2 million people homeless in Chile.

The secluded Pacific Island of Juan Fernández is the area with the greatest diversity and endemism of plants per unit area in the world. On this small island of 100 km2 (38.6 miles2), scientists have identified 209 species of plant, 126 of which are endemic. 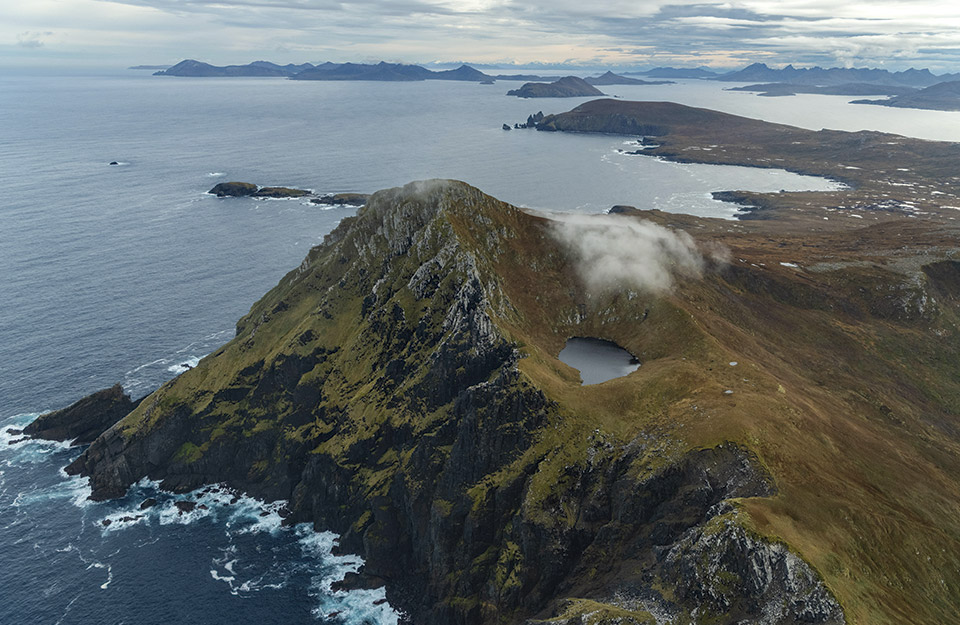 Sábado Gigante, in the hands of its presenter, Don Francisco (Mario Kreutzberger), became the world’s longest-running TV variety show in 2015, running for 53 years from Au