Waiting for the Oscars 2021: The Mole Agent according to 10 key figures from Chile’s film industry

This year’s awards took longer than expected but, the results are in: the 2021 Oscar Awards ceremony will take place this Sunday and Chile hopes to hear the name The Mole Agent sound throughout the Dolby Theatre  as winner of the Best Documentary Feature.

This nomination represents many milestones for Chile’s national film industry. Not only is this the only Latin American film to have been nominated this year, but it is also the first time ever that a Chilean documentary has been nominated in the Best Documentary category. Also, Maite Alberdi is the first Chilean woman ever to be nominated for an Oscar.

Here 10 people who have left their mark on Chile’s cinematic history share their personal opinions about the film.

Sebastián Lelio, film director, screenwriter, producer and editor. His most important films include Gloria (2013) and A Fantastic Woman (2017), which won the Oscar for Best Foreign Language Film in 2018.

“The Mole Agent is an intelligent and moving film, as touching as it is cruel. Its ability to expand are understanding of what constitutes a documentary is liberating. This is a huge achievement for Chilean documentaries and a reminder of its excellent tradition. I wish the best for Maite Alberdi and her team of bold and talented women.” 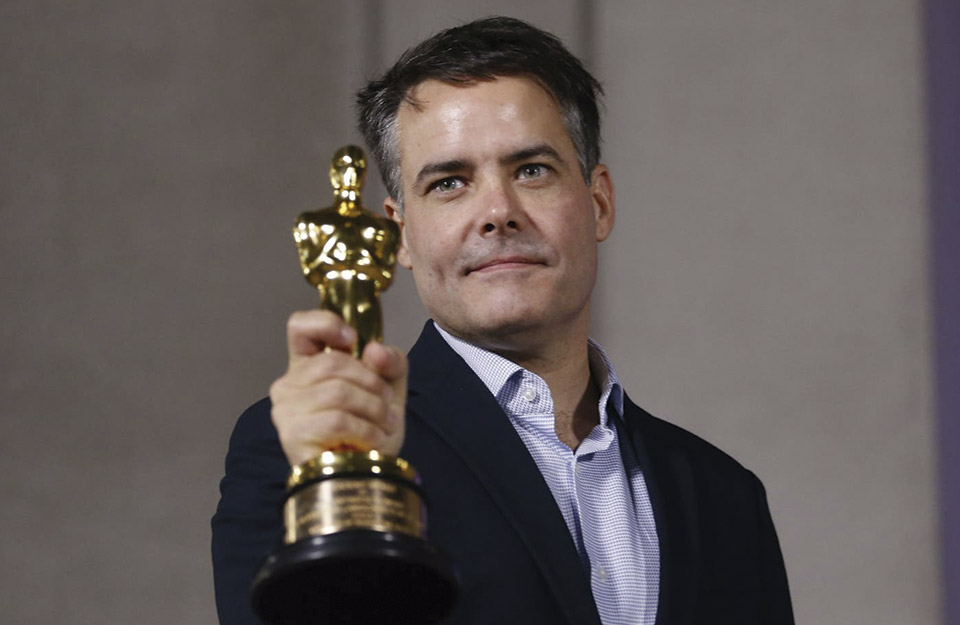 “I am so profoundly happy that, through The Mole Agent, Maite Alberdi has become known to the world. It is a beautiful, profound and very original film that consolidates a larger piece of work, which is the sum of all her other documentaries. I am sure that this is just one more step in a career that will continue to stir great emotions in us. I am already looking forward to her next film.” 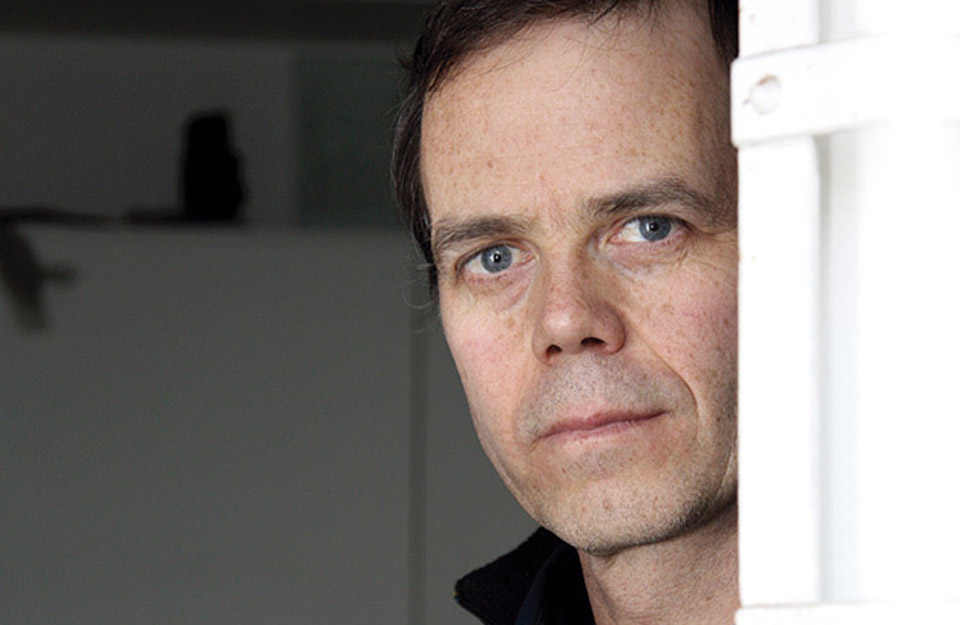 “I think The Mole Agent should win because it is an outstanding exploration of human fragility. An octogenarian who shows us that we can all be heroes, regardless of our age. The bittersweet portrayal of the loneliness experienced by so many elderly people in Chile reminds us of how we should integrate this valuable group into our lives, not discard them. Maite Alberdi is a film director who throughout her career has consistently brought people who have been silenced, forgotten or marginalized back to the forefront of observation and conversation in a sensitive and clear manner. The Mole Agent is a refreshing mixture of empathy, shelter and affection in a world that often delights in the opposite of this.” 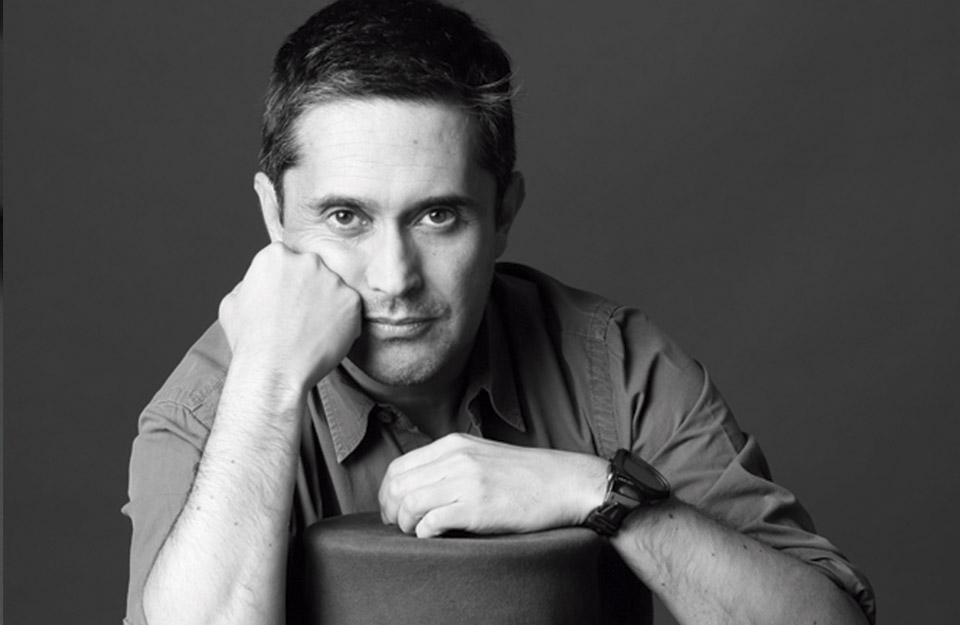 Antonia Herrera, artistic director of the short film Bear Story (2014), winner of the Oscar for the Best Animated Short Film 2016.

“Here in Chile, we are really excited and proud of The Mole Agent. It’s an incredible film that I hope will win on Sunday. Maite is a tremendously talented director who has made many great films, all of them prizeworthy. I was lucky enough to work with her on Tea Time and she has such dedication and a wonderful eye for detail. It’s incredible that she is representing Chile and all of our women filmmakers at the Oscars. She is the first female Chilean director to make it there. It’s such a great achievement in an incredible year for female directors, with two women nominated for Best Director: Chloé Zhao and Emerald Fennell. I hope that there are more and more women that achieve this, because representation is so important. It’s important that we have these opportunities and this presence within cinema.” 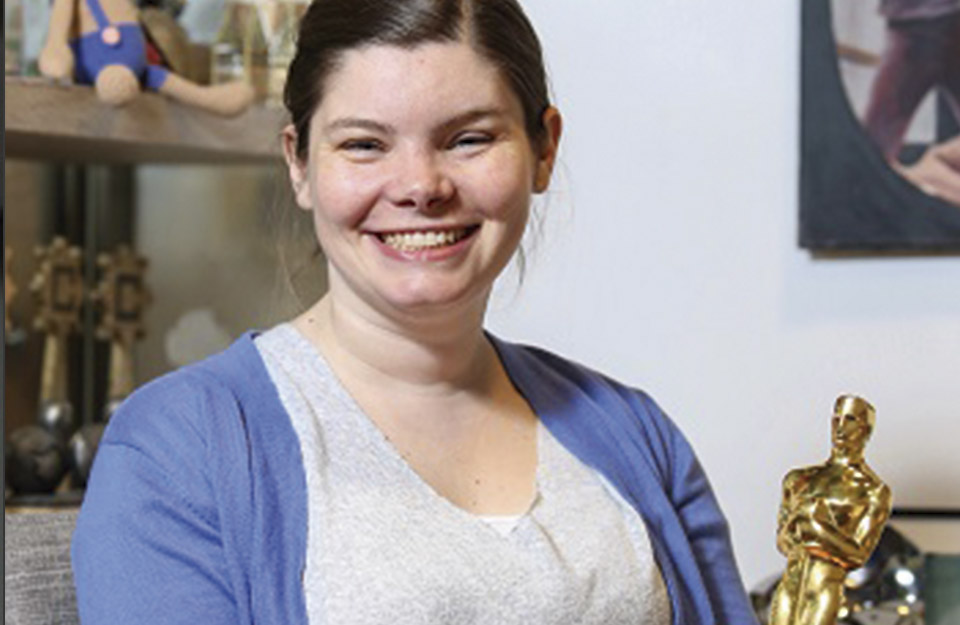 “The Mole Agent is a very special documentary. It is presented as a thriller that develops into a tale of emotional attachments. It teaches us the importance of loving and caring for our parents when they grow old. In this sense, the documentary stands as a political piece, making it worthy of every prize that the film industry awards.”

Ascanio Cavallo, writer and film critic, author of A Guide for Talking about Cinema: 30 Essential Movies of Classic Cinema, among others.

“The Mole Agent has great merit in making us confront the issue of becoming old, perhaps the deepest and most dramatic issue that each of us will face, being in close contact with death. To be old means to become a problem: this is the issue that The Mole Agent makes painfully clear, using all the power and limitations that are inherent in cinema.”

Ernesto Ayala, has written film reviews in Chile’s most important news outlets for over twenty years. “Chilean Cinema of the Twenty-First Century” is a selection of his work.

“In the unsteady and erratic times that we are going through, The Mole Agent is an island of humanity, a small world in which the traditional values of meeting, coexisting and understanding one another don’t just survive, but become central to our existence. In this sense, Maite Alberdi is indebted to John Ford, Howard Hawks and all the truly classic cinema that reminds us that community is forged by the food that we share, the songs and poems that we sing and the celebrations and dances that we enjoy together. Among so much noise, restlessness and speed, among so many reasons to shout out, The Mole Agent reminds us what we are really made of. It is made all the more poignant by the fact that this is revealed at the margins of society, in a retirement home for the elderly.

The Mole Agent works because of its endearing, charismatic central person, a movie character in the true sense of the word. I wouldn’t be surprised if he were to play an important role when the members of the Hollywood Academy come to vote. The film is more about Sergio’s adventures than about the reality in retirement homes. Unlike the other residents of the home, he knows what the film maker’s next move will be and so The Mole Agent steps outside the boundaries of the traditional documentary. This makes it original and sometimes it seems like fiction. It could very well have ranked among the top 5 nominees in the Best International film category. I think it should win because of the way in which it disrupts, because of its great lead protagonist and because of the director’s talent for looking at the reality of residential homes from a different angle, a reality that is often depressing.”

“There are two things that make The Mole Agent stand out as worthy of winning an Oscar.

First, Maite Alberdi puts those that are invisible front and center as she did previously with senior citizens in Tea Time and now she addresses the loneliness of old age, a topic that has come back into vogue around the world thanks to the pandemic. What do we do with people in residential homes? How do they live? Why do we forget them when they are still very much alive? I therefore feel this is a much more political film than it seems at first glance. This is a common aspect in Maite Alberdi’s films and singles her out as a highly intelligent and important director not only in Chilean cinema but in the global movie industry. Secondly, it is a heartwarming film and Maite manages to make us fall in love with the main character, turning him into a hero. She makes us start laughing and end up crying inconsolably and this speaks volumes of her skill not only as a director but also as an intelligent storyteller. The Mole Agent touches on important political issues in society but is also a heartwarming film that succeeds in making that deep connection that you can have with a movie, which is empathy and emotion.”

Potato and how to use it in 5 Chilean traditional dishes

Llelliuquen in Puerto Saavedra: Tourism with a Mapuche worldview