Our diverse and extreme territory that stretches to the end of the world invites you to experience it in connection with our exuberant landscapes, flora and fauna. From the Atacama Desert to Antarctica, from the sea to the cordillera, Chile is more than a destination. It is an outdoor experience for lovers of adventure and action who demand a sustainable environment.

For six years now, the world has regarded Chile as the “World’s Leading Adventure Tourism Destination” and two years ago the country was awarded the medal for the “World’s Leading Green Destination” at the World Travel Awards, considered the Oscars of Tourism. Chile is a world-class outdoor tourism destination, with a unique and diverse offering: the Atacama Desert to the north; more than 4,000 km of Pacific coastline to the west; the Andes Mountains to the east; and Patagonia and Antarctica to the south. 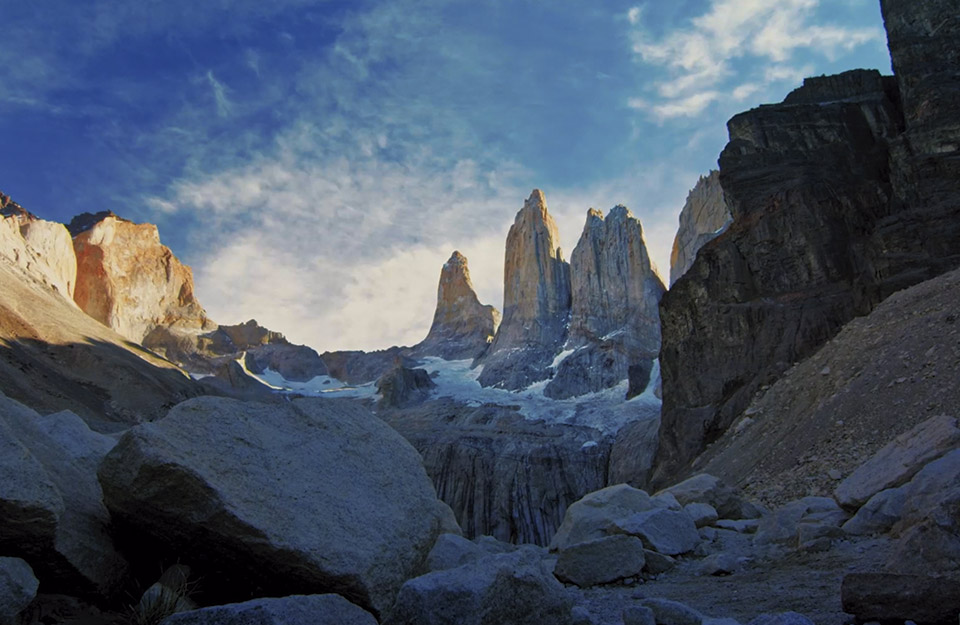 Pristine and little-explored natural scenery now attracts the most demanding and extreme adventurers, who travel from all over the world with their equipment to slide down desert dunes on sandboards; ski down mountains and volcanoes; and practice water sports, such as diving, kayaking and kitesurfing, in the immensity of the Pacific Ocean. They cross expanses of native forest on zip-line; spend days in the mountains, climbing and roaming professional mountaineering circuits; fly-fish and birdwatch in Patagonian rivers; and explore millennial ice fields and the white continent, among many other activities.

A green destination? More than 20% of Chile’s territory is now protected wild area, distributed among 42 national parks, 46 national reserves and 18 natural monuments. We are also the country with the fifth-largest number of marine protected areas. In recent years, Chile has been leading worldwide conservation efforts, thanks to its renowned capacity and willingness to create new protected areas. For example, from 2017 to date, Chile has created six national parks, adding nearly 9.3 million acres (almost the size of Switzerland) to the National System of State-Protected Wildlife Areas (Sistema Nacional de Áreas Silvestres Protegidas del Estado, SNASPE). This shows significant progress in meeting the current targets laid out in the United Nations Convention on Biological Diversity, a key international instrument for sustainable development. 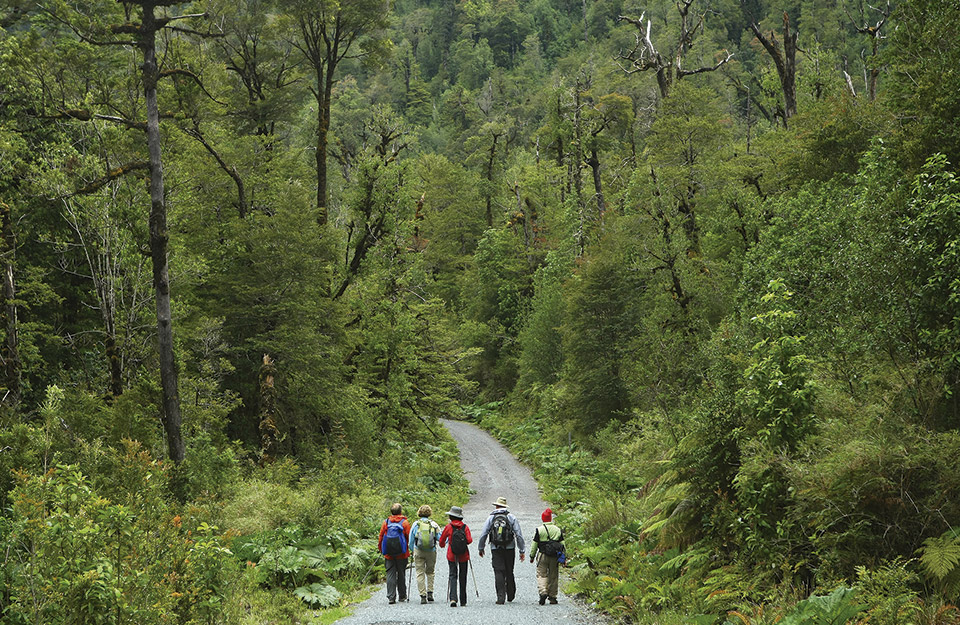 Adventure in Chile has no limits; its does not stop even when night falls. Constellations, planets, shooting stars and all kinds of other stars shine bright in our clear skies, the cleanest in the entire southern hemisphere. Northern Chile offers more than 300 clear days each year and low light pollution, which allows you to contemplate the stars surrounded by nature in a way that few places in the world can. This has resulted in the development of luxury Astro-tourism, with world-class observatories open to the public. The Valle de Elqui and San Pedro de Atacama are the most visited destinations from which to embark on an adventure to explore the universe.

Looking for a green destination? Five world-class sustainable hotels from north to south