Flowering Desert to be declared national park in 2023

As part of National Environment Day, President Gabriel Boric has announced the creation of the Desierto Florido (Flowering Desert) National Park. The park will protect biodiversity and the flowering process in the driest desert in the world, where it is possible to see more than 200 species of flowers.

This new conservation area will be located in the Llanos and Chañarcillo sectors of the Atacama Region. It will have the highest standard of environmental protection that Chile provides, and the decree announcing its creation is expected to be published in the Official Gazette in the first quarter of 2023.

Here at Imagen de Chile, we have prepared a selection of some of the postcard images that the Flowering Desert has given us this 2022: 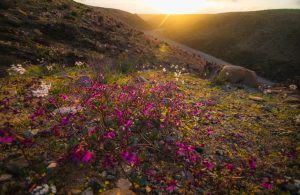 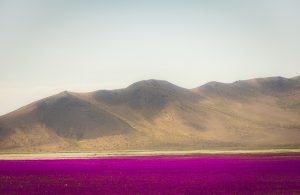 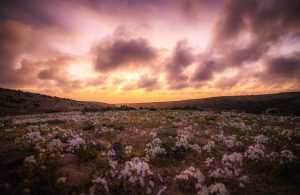 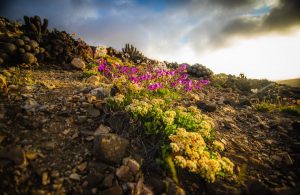