The road to the Tokyo Olympic Games: Chile boasts one of its biggest ever teams

With just two months to go before the start of the Tokyo Olympic Games, Team Chile is already breaking records. Firstly, it has athletes participating in a greater range of sports than ever before and secondly it looks set to be one of Chile’s biggest ever delegations.

After they were postponed in 2020 due to the COVID-19 pandemic, the world’s most important sporting event, the Olympic Games, are finally set to take place in Tokyo between July 23 and August 8, 2021.

With 45 athletes having qualified so far, Team Chile looks set to be the country’s fifth largest Olympic delegation, surpassed only by Helsinki 1952 (with 58 athletes), London 1948 (with 56), Los Angeles 1984 (with 55) and Sydney 2000 (with 52). These figures provided by the Chilean Olympic Committee consider the number of sportspersons who competed at each Olympic Games.

“It’s a fantastic achievement that this year’s Team Chile is the one of our largest ever. It reflects the hard work that our sportspersons and their federations have put in and also the strong support that has been provided through the Olympic Plan over the last ten years,” announced the President of Chile’s Olympic Committee, Miguel Ángel Mujica. 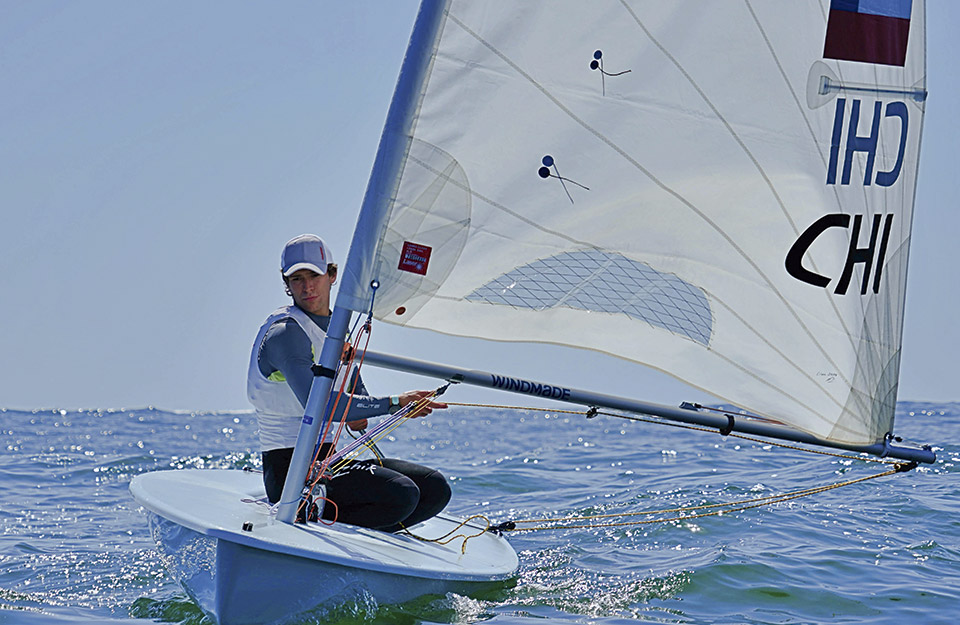 “What this group of athletes has achieved is remarkable. It is set to be one of the largest delegations that Chile has sent to the Olympics, in terms of the number of sportspersons and the disciplines in which they will compete. What’s more, in qualifying for women’s football, Chile will be sending a team to compete in an event of this nature for the first time in twenty years. We’re also still hoping to add more faces to the team that will fly Chile’s flag in Tokyo,” commented Sports Minister, Cecilia Pérez.