In the midst of the global pandemic that continues to impact the world, Chile received worldwide recognition for innovating and being at the cutting edge in the areas of sustainability, science, and culture, seeking solutions to improve the quality of life of people around the world. We review the key milestones that demonstrated how Chile contributed to continuing to create future in the year 2021. Let’s keep going!

Fast-paced vaccinations: December brought the one year anniversary of the arrival of the first vaccines in Chile and the launch of the country’s vaccination campaign, which ranked it among the first in the world. One year later, and thanks to the collaboration of everyone in Chile, 16.5 million people in the country have been fully vaccinated. Chile has been highlighted as the country that has performed the best in controlling the virus and held the record for the fastest vaccinations and  the highest number of booster shots delivered during certain periods of the year. Bloomberg also ranked it as the best country for facing variants like Omicron. In addition, Sinovac announced this year that it is going to set up a plant in Chile that will produce vaccines for the whole of Latin America. 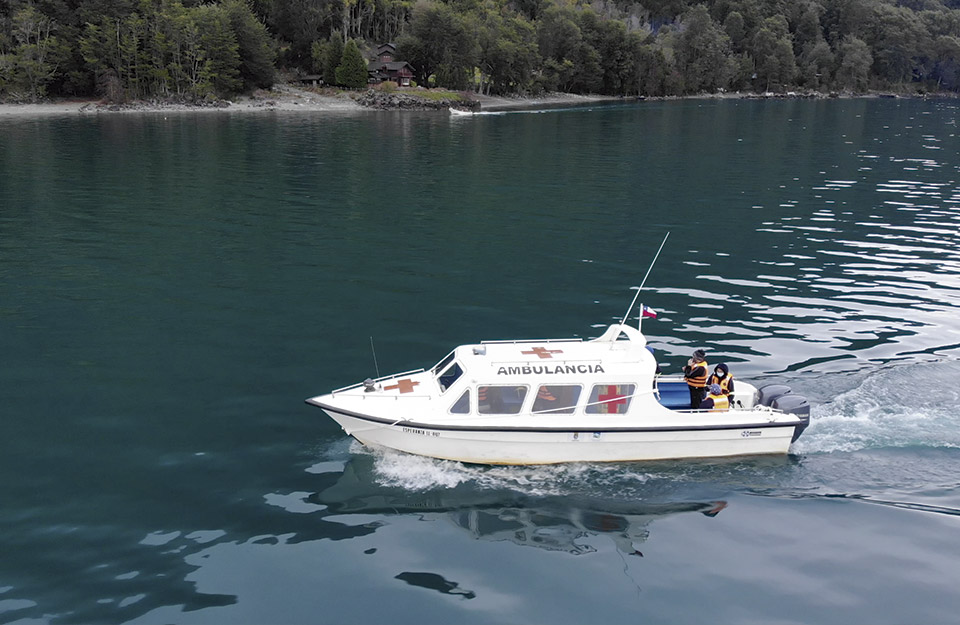 Electoral processes: In addition to the presidential elections, 2021 was marked by various electoral processes, including those to select parliamentary and municipal representatives and Constitutional Convention Delegates. In addition, Chile held its first ever elections for regional governors. The Constitutional Convention, which is tasked with proposing a new Constitution for Chile, was set up in July. Its President, Elisa London, was named among the 100 most influential people of the year by Time Magazine and as one of the 25 most influential women of the year by the Financial Times.

The year of renewable energy: In 2021, for the fourth consecutive year, Chile placed among the top locations in the world for attracting investment in clean energy, according to Bloomberg’s Climatescope 2021. The country also hosted the CEM12/MI6 global summit, the most important meeting this year on clean energy and innovation.

But that’s not all. Various projects were announced or inaugurated this year. Cerro Dominador, Latin America’s first solar thermal plant, was inaugurated in June in the Antofagasta Region, and in September Chile announced that the same region will be home to Horizonte, the largest wind park in Latin America. This year also saw construction get underway on Latin America’s largest green hydrogen plant, Haru Oni, in the Magallanes Region. December saw the announcement of the six companies or consortia that have secured financing from the National Green Hydrogen Strategy, with projects that will attract investments totaling US$1 billion.

Pioneer in the fight against climate change: In 2021, Chile handed over the presidency of the COP to the United Kingdom at the meeting held in Glasgow. In the context of COP26, the Chilean government officially submitted the country’s Long-term Climate Strategy (ECLP) to UN Climate Change Executive Secretary Patricia Espinosa. The document sets out the specific sectoral goals that will allow Chile to achieve carbon neutrality and climate resilience by 2050. The science suggests that such actions are necessary to address the impacts of climate change. 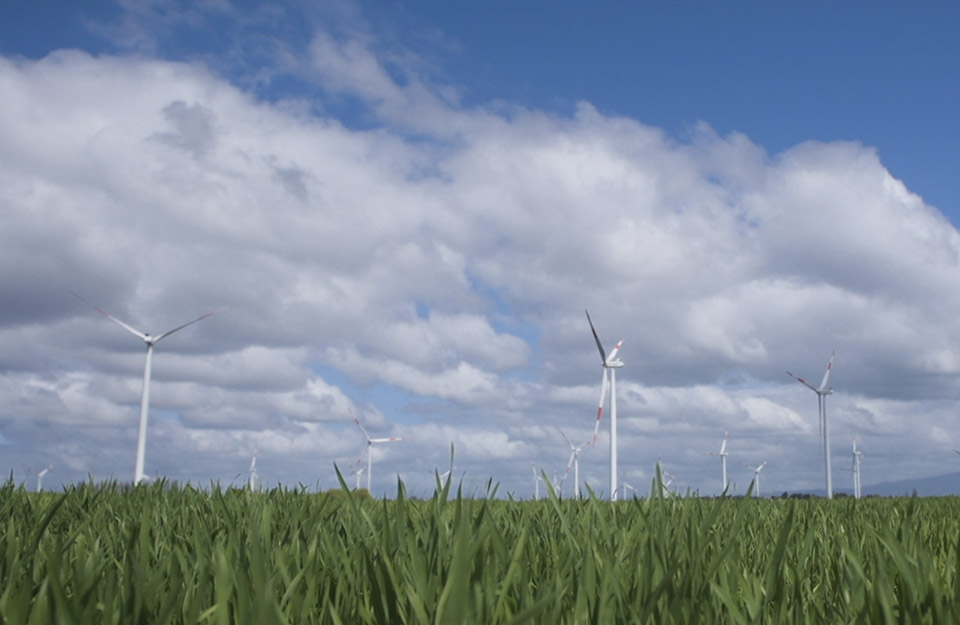 Chinchorro, UNESCO’s New World Heritage Site: This was also an important year for Chilean culture and heritage. In July, UNESCO declared the Chinchorro settlements and artificial mummification (located in the Arica and Parinacota Region) a World Heritage Site, making it the seventh Chilean site to be included on the entity’s list.  The site is home to the oldest known archaeological evidence of artificial mummification of bodies.

Two Chilean startups achieve unicorn status: Cornershop and then NotCo became the first Chilean companies to achieve unicorn status by becoming startups valued at US$1 billion. The development comes in an environment that has been applauded the world over. This year we learned that Chile ranks second in the world in early-stage entrepreneurial activity according to the IMD’s 2021 ranking. It was also named the safest Latin American country for investing in by The Economist Intelligence Unit, as the country with the most potential to attract foreign investors according to the Milken Institute, and the region’s leader in innovation.

The 50th Anniversary of Neruda’s Nobel Prize: The year 2021 also brought major anniversaries that showcase how Chile has inspired the world. It has been 50 years since Pablo Neruda received the Nobel Prize, 100 years since Gabriela Mistral launched her international career, and 10 years since Nicanor Parra won the Cervantes Prize. Chile was also a stand-out at the Oscars with the film The Mole Agent by Maite Alberdi, while Variety magazine chose Pablo Larraín’s Spencer as the best film of the year.

A new Chilean dinosaur: One of the most important scientific announcements of the year came from the Magallanes Region after it was reported that an enigmatic and incredibly well-preserved fossil had been found that revealed the existence of a previously unknown line of dinosaurs. The discovery of Stegourus elengassen, a species that dates back 74 million years, made the cover of Nature magazine and has been described as the Rosetta Stone of Ankylosauruses in the southern hemisphere.

The Chilean Antarctic eclipse: A total solar eclipse took place in Antarctica on December 4, a unique astronomical phenomenon will not occur there again until 2039. It was the first time since 2003 that there has been a total solar eclipse in this area and it was studied by a team of scientists led by Chilean astronomer Patricio Rojo, the Director of the Universidad de Chile Astronomy Department. The group transported astronomical equipment to Union Glacier in Antarctica to generate a high quality record of the phenomenon, which lasted for two hours. 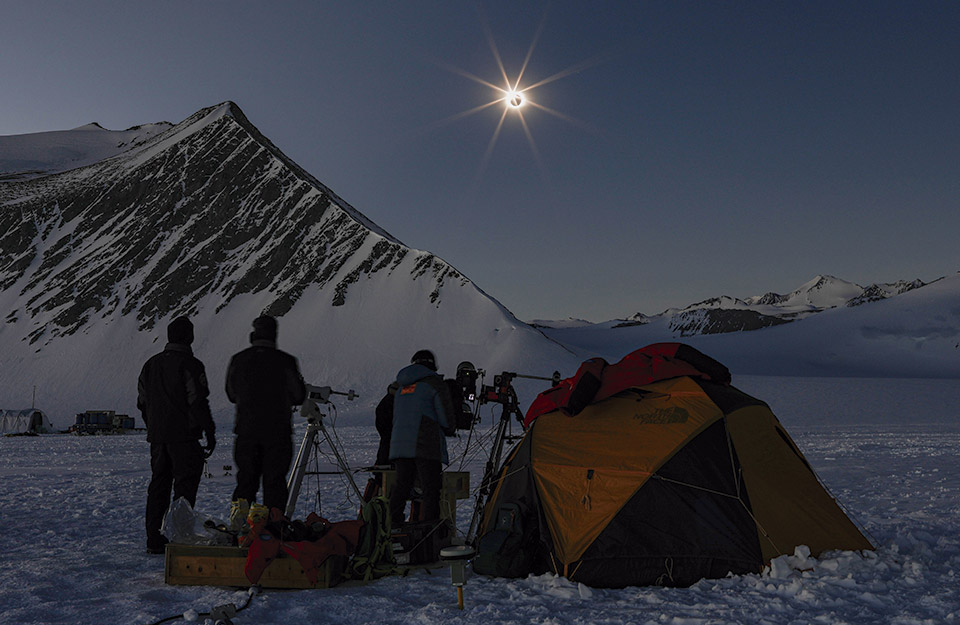 From Ovalle to the world: Un Alto en el Desierto (A Stop in the Desert) stars in Imagen de Chile´s new international campaign